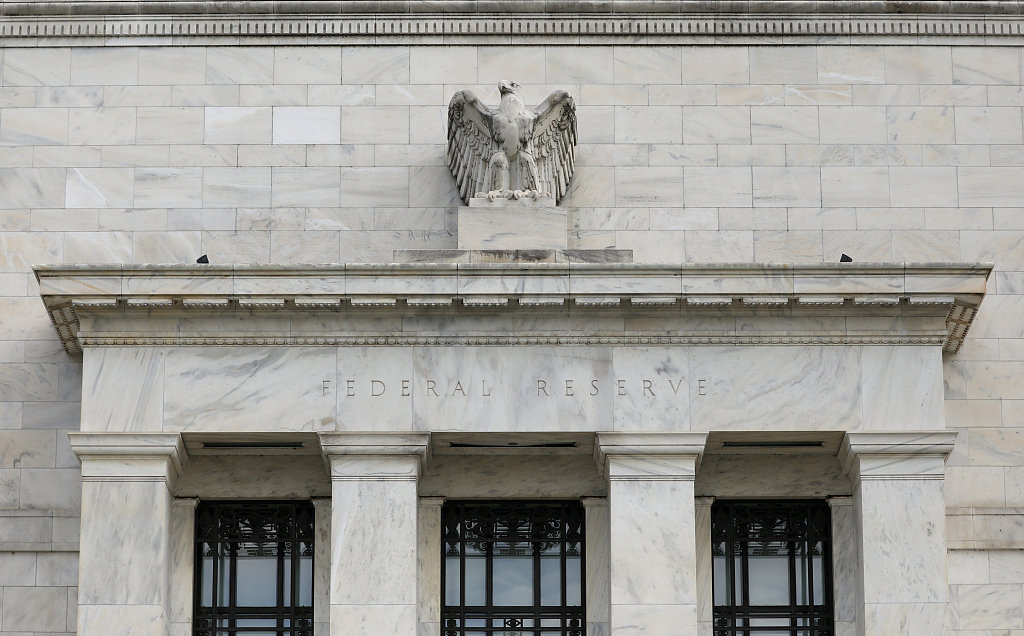 Even though the money liquidity in the U.S. financial market was rising according to the Fed's report, and the central bank cut its benchmark interest rate by 25 basis points after concluding a two-day meeting on July 31 just as the market expected, the Fed said there's no guarantee for a series of cuts ahead.

However, after the White House said on Aug. 1 that the United States planned to impose more tariffs on Chinese imports, the financial market bet the Fed would lower the interest rate at its policy meeting on Sept. 17-18.