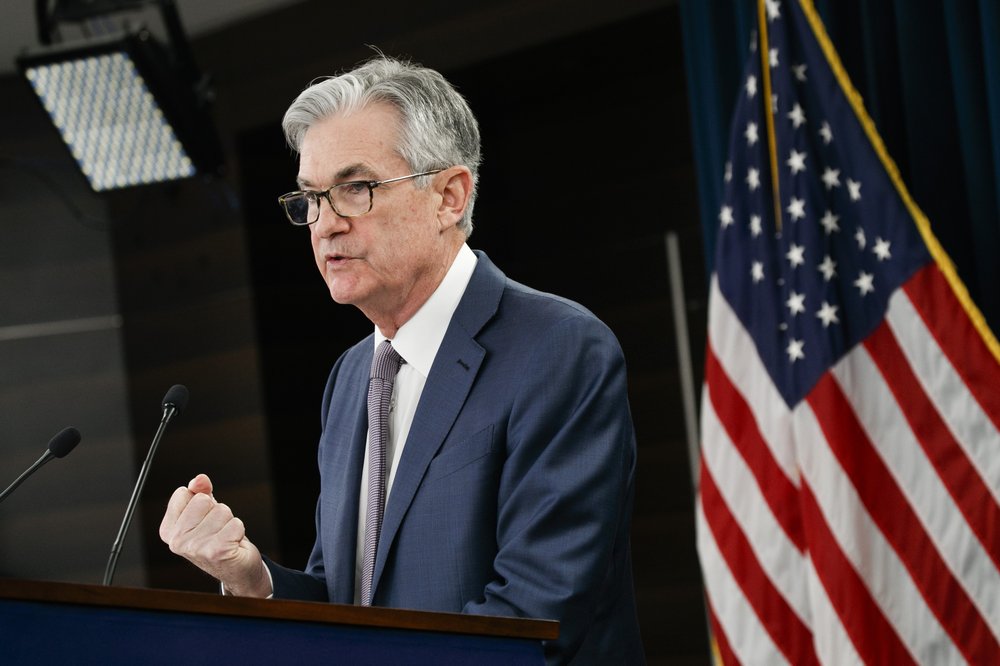 US Federal Reserve Chair Jerome Powell said Tuesday that the Fed’s lending programs for medium-sized businesses and state and local governments would begin operating by the end of this month.

Powell said that while the Fed has received a “good deal of interest” in those programs, if not enough companies or state and local governments seek to borrow the Fed would consider changes to them. That could include expanding their eligibility.

The chairman’s comments came before the Senate Banking, Housing and Urban Affairs Committee, which held an oversight hearing on the $2 trillion federal relief package approved in late March.

Treasury Secretary Steven Mnuchin, who also testified, came under sharp questioning from Sen. Elizabeth Warren, D-Mass., who charged that he wasn’t doing enough to force companies that receive aid from the joint Fed-Treasury program to keep workers on their payrolls.

“Will you require companies that receive money from this half-a-trillion-dollar slush fund to keep people on the payroll?” Warren asked the Treasury secretary.

The senator pressed Mnuchin to ensure that the loans include that requirement. When Mnuchin declined to commit to that change, Warren said, “You’re boosting your Wall Street buddies.”

Mnuchin told Warren that the legislation that provides the government aid includes restrictions on top executive pay and on company dividends and stock buybacks.

The Fed’s Main Street Lending program, announced in March, will extend up to $600 billion in loans to companies with up to 15,000 employees. The Treasury has provided $75 billion to offset any losses from the loans, drawn from $454 billion that Congress provided Treasury to support Fed loans in the relief package.

Mnuchin said his department would accept losses from any Fed loans that would come out of that $454 billion. Mnuchin had previously said that the administration expected to recover all those funds. That observation had raised concerns that the Fed would adopt a cautious approach that would provide less financial support.

Under sharp questioning, Mnuchin also defended the administration’s support for reopening the economy in many states, which he said would be done safely.

Sen. Sherrod Brown, a Democrat from Ohio, charged that the Trump administration was risking the lives of poorer workers in its efforts to boost the economy and financial markets.

Brown asserted that the Trump administration hasn’t done enough to protect lower-paid front-line workers — by, for example, ramping up viral testing — even as most states start allowing restaurants, stores and gyms to reopen.

“The administration wants to put more workers at risk to boost the stock market,” Brown said.

“Your characterization is unfair,” Mnuchin responded.

The Treasury secretary also noted that prolonged shutdowns of the economy would risk widespread business bankruptcies and long-term unemployment.

“There is risk of permanent damage,” Mnuchin said. “We are conscious of the health issues, and we will do this in a safe way.”