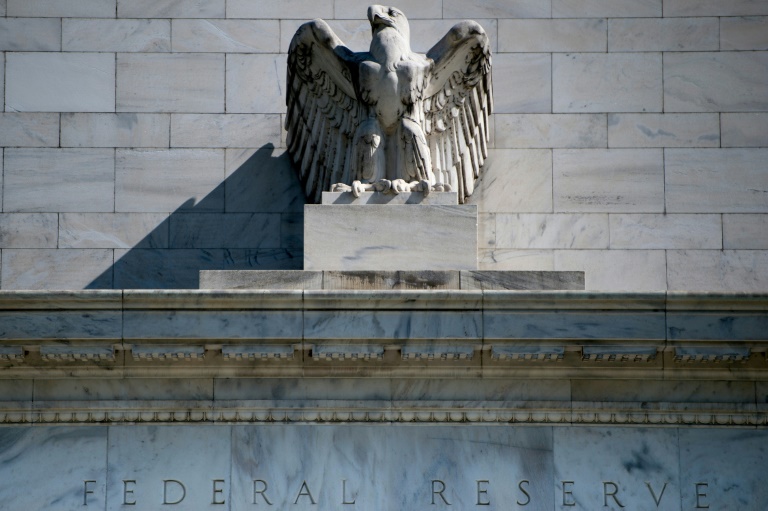 The Federal Reserve announced the results of its annual bank stress tests, showing the 18 largest financial institutions would suffer losses but still have enough of a capital buffer to continue operating.(Photo: AFP)

Major banks operating in the United States would be able to withstand a severe global economic crisis with funds to spare, the Federal Reserve said Friday.

The Fed announced the results of its annual bank stress tests, showing the 18 largest financial institutions would suffer losses but still have enough of a capital buffer to continue operating.

During the 2008 financial crisis, the collapse of the mortgage securities market essentially froze the financial system and the US government had to spend billions to bail out banks.

Banking reform laws required the institutions to significantly increase their capital and shore up their internal risk management to avoid another government rescue.

"The nation's largest banks are significantly stronger than before the crisis and would be well-positioned to support the economy even after a severe shock," Quarles said in a statement.

The Fed subjects banks to a potential global crisis in which the US economy contracts by eight percent and unemployment jumps to 10 percent.

Credit card loans showed the highest losses under the "severely adverse scenario," followed by commercial and industrial loans, at $73 billion and $107 billion respectively, according to the report.

Those two categories amount to 44 percent of the total estimated losses of more than $410 billion.

The institutions tested represent about 70 percent of the assets held by all banks operating in the United States.

All the banks passed, including Deutsche Bank's US subsidiary which failed last year, and others that passed only conditionally.