The US Federal Reserve is pegged to make a fourth straight steep hike in the key interest rate this week as it battles surging costs, with its aggressive stance fueling expectations of a recession. 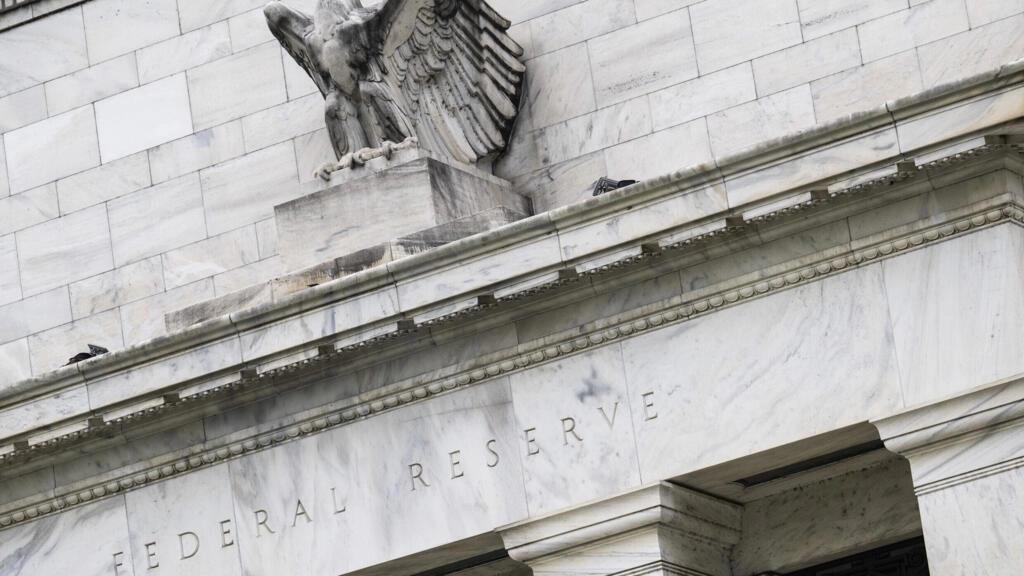 With persistently high inflation and a tight labor market supporting wages and spending, analysts say another 0.75 point hike is almost certain at the next Federal Reserve policy meeting. (Photo: AFP)

American households have been squeezed by soaring consumer prices, propelling economic issues to the top spot among voter concerns in upcoming midterm elections. Fed officials walk a tightrope to try and rein in prices while avoiding a downturn.

To raise borrowing costs and cool demand, the US central bank has already cranked up the benchmark lending rate five times this year, including three straight 0.75 percentage point raises.

But with persistently high inflation and a tight labor market supporting wages and spending, analysts say another 0.75 point hike is almost certain at central bankers' next policy meeting.

The policy-setting Federal Open Market Committee (FOMC) starts its two-day policy meeting on Tuesday, and all eyes are on signals that it may be ready to slow its campaign in the months ahead.

There will be a focus on whether the committee is confident of being "on track" toward a policy stance restrictive enough to manage inflation risks, a Barclays analysis said.

Many economists expect the Fed to raise rates again by another half point in December.

Federal Reserve Chair Jerome Powell has made it clear that there is no "painless way" to cool the economy and avoid a repeat of the last time US inflation got out of control in the 1970s and early 1980s.

It took tough action and a recession to bring prices down and the Fed is unwilling to give up its hard-won, inflation-fighting credibility.

"We've been told time and again that the Fed would continue to raise rates aggressively until it sees 'compelling' evidence that inflation is slowing down," said Nancy Vanden Houten, US economist at Oxford Economics.

"I don't think the data so far meets that standard," she told AFP.

The Fed's actions have rippled through the economy, with mortgage rates hitting their highest in decades recently and home sales sliding.

Further Fed hikes are also expected to dampen consumer and business spending, making it more attractive to save rather than spend.

Analysts warn that the economy could enter a recession in 2023 on the effects of the Fed's rate hikes, inflation and a global slowdown in growth.

Some Fed officials have expressed worries about tightening policy too much, wanting to consider a slower pace of rate hikes or even a pause to assess the impact of current moves, said Vanden Houten.

In October, San Francisco Fed President Mary Daly told an event that policymakers should start planning for a reduction in size of rate hikes, even if it is not yet the time to step back, while Chicago Fed President Charles Evans noted separately that "overshooting is costly."

He added that there is uncertainty over how restrictive policy must become.

While St. Louis Fed President James Bullard, who has advocated for front-loading of policy hikes, referred to a possible pause next year, others have repeated their intentions to keep raising rates until there are signs that inflation is being contained.

"This divide reflects positioning for a debate about the course of policy in coming months," said Barclays analysts.

The central bank's benchmark rate is currently at a target range of 3 percent to 3.25 percent.

Even with gas prices coming down, consumer prices are not letting up -- with a core measure that strips out the volatile food and energy segments surging to a 40-year high in September.

Policymakers are not just concerned about high inflation, but that a mindset of continued rising prices will set in -- leading to a dangerous spiral and a phenomenon called stagflation.

That fear has driven the Fed to front-load its rate hikes rather than pursue the more customary course of small, gradual steps over a longer period.