WASHINGTON, Aug. 15 (Xinhua) -- The U.S. Federal Reserve (Fed) showed on Thursday that its holdings of U.S. Treasury securities remained steady after it announced an early conclusion of its "Balance Sheet Normalization" process. 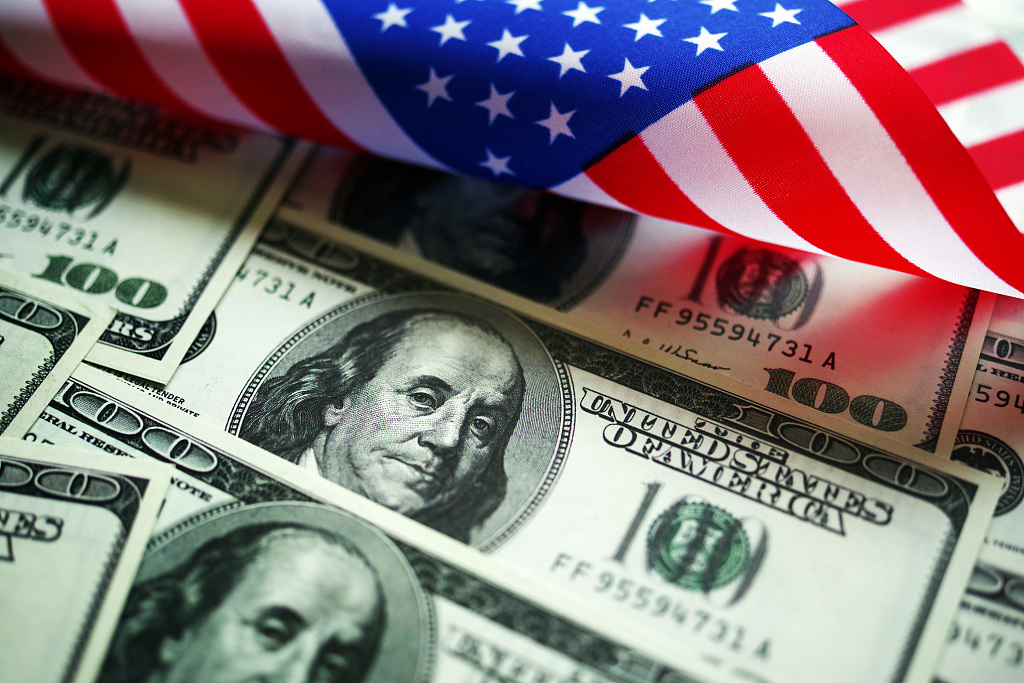 For the week ending Aug. 14, the average daily figure of Fed holdings of U.S. Treasury securities edged up by 5 million U.S. dollars to 2,080,708 million dollars in value.

The majority of U.S. Treasury securities that the Fed holds were longer term securities issued by the U.S. government like Treasury notes and Treasury bonds, which totaled 1,940,396 million dollars, according to the Fed.

The Fed purchased government-issued securities and other securities like Mortgage-backed securities (MBS) from the market in order to boost the money supply and encourage lending and investment after the 2008 financial crisis.

The Fed's effort to lower the holdings of U.S. Treasuries and MBS aimed at shrinking Fed's holdings of these assets to its pre-crisis level.

In March, the Fed said that it intends to conclude the reduction of its aggregate securities holdings at the end of September. The process, known as "Balance Sheet Normalization", started in October 2017.