US Fed warns of quickly rising debt of risky firms

WASHINGTON, May 6 (Xinhua) -- The US Federal Reserve (Fed) on Monday warned of the main vulnerabilities facing the US financial system, including the historically high debt owed by US businesses, and the rapid increases in debt of the riskiest firms. 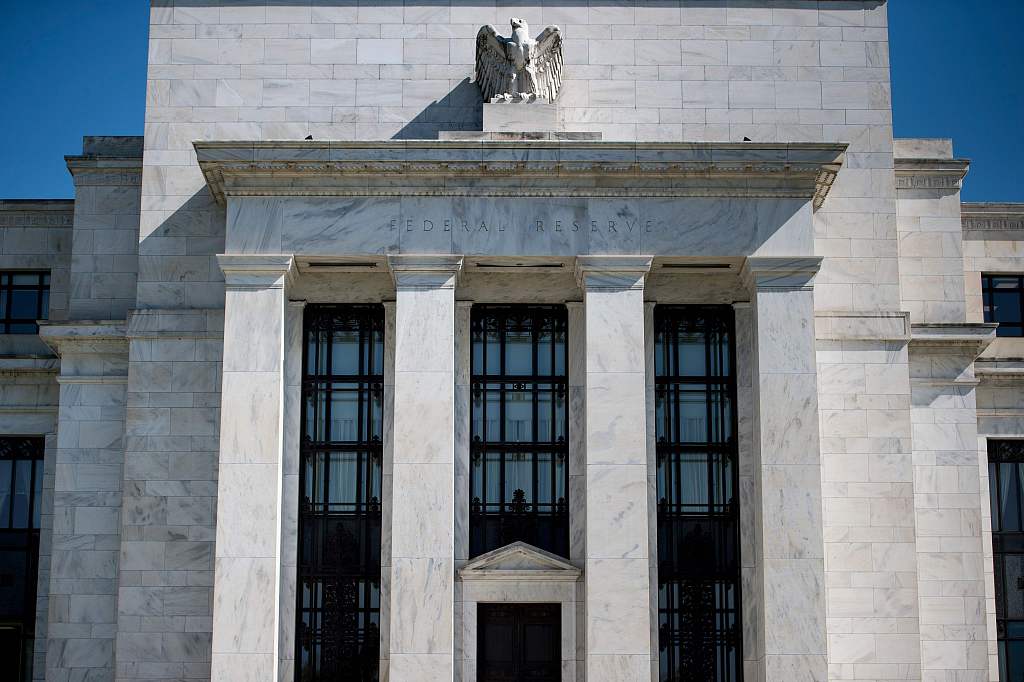 "Borrowing by businesses is historically high relative to gross domestic product (GDP), with the most rapid increases in debt concentrated among the riskiest firms amid signs of deteriorating credit standards," the Fed said in its latest financial stability report.

Specifically, the Fed report noted the quick pace of debt expansion in the business sector compared to households.

While household debt grows slower than GDP, business debt has expanded faster than GDP over recent years, lifting the credit-to-GDP ratio in the business sector to a historical high, according to the report.

Even as debt-financing costs were low, according to the Fed, the elevated level of debt could leave the US business sector vulnerable to a downturn in economic activity or a tightening of financial conditions.

Besides, the Fed said, risky debt issuance has picked up recently, and the credit standards for some business loans appear to have deteriorated further.

"The sizable growth in business debt over the past seven years has been characterized by large increases in risky forms of debt extended to firms with poorer credit profiles or that already had elevated levels of debt," said the report.

Additionally, the semiannual report said leverage in the business sector, which stands for the ratio of debt to assets, is "high by historical standards."

The Fed report also noted the near-term risks to the US financial system, including heightened financial market volatility in Europe, a "no deal" Brexit, and elevated tensions between the European Commission and Italy over the latter's budget plan.