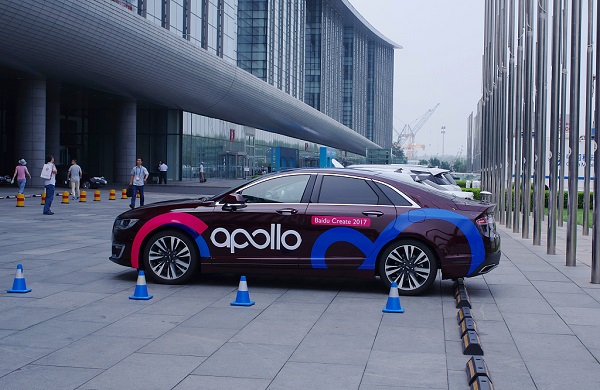 San Francisco-based Unity said it is working on a real-time simulation product that creates virtual environments where developers of Baidu's ambitious Apollo autonomous vehicle program will be able to devise, build and test self-driving systems with level 3, 4 and 5 autonomy.

Unity Technologies is well-known for its cross-platform game engine, Unity, which was first announced and released in June 2005 as an Apple OS X-exclusive gaming engine.

With support for 27 platforms, the engine can now be used to create both 3D and 2D games as well as simulation for other 3D development.