BUSINESS US footwear makers: cut and run from tariffs

US footwear makers: cut and run from tariffs 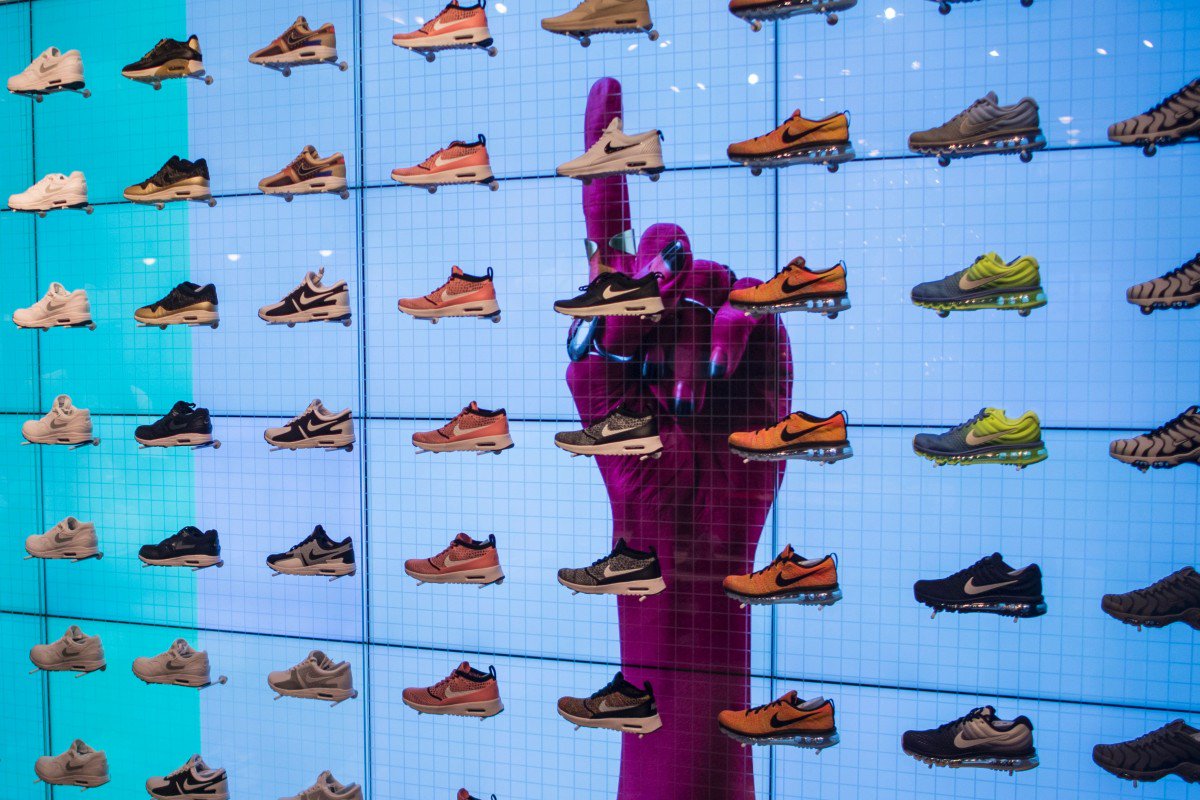 US sneaker giant Nike and fancy shoemaker Allen Edmonds have joined the chorus of business groups calling for the White House to hit the brakes on its move to raise duties on Chinese shoes and other products, further challenging President Donald Trump's claim that China is paying for the tariffs.

A week after Trump threatened to impose tariffs on the remaining $300 billion of goods imported from China, more than 100 American shoe and sneaker companies, brands and retailers signed an open letter to the president saying the policy "would be catastrophic" for consumers, businesses and the US economy.

"Your proposal to add tariffs on all imports from China is asking the American consumer to foot the bill," said the letter, dated on Monday and signed by the companies. It was posted on the website of the Footwear Distributors and Retailers of America (FDRA).

"It is time to bring this trade war to an end," it said.

Different from the first several batches of tariffs that focused more on industrial and agricultural products, the most recent 25 percent tariffs on Chinese imports target mostly consumer products, including sneakers, clothing and furniture.

Trump has, on his Twitter account, asserted that "there is no reason for the U.S. Consumer to pay the Tariffs".

The open letter, however, said "there should be no misunderstanding" that US consumers pay for tariffs on products that are imported.

"As an industry that faces a $3 billion duty bill every year, we can assure you that any increase in the cost of importing shoes has a direct impact on the American footwear consumer," it said.

It is an "unavoidable" fact that as prices go up at the border due to transportation costs, labor rate increases or additional duties, the consumer pays more for the product, the footwear trade and business association said.

"On behalf of our hundreds of millions of footwear consumers and hundreds of thousands of employees, we ask that you immediately stop this action to increase their tax burden," the group said.

The group's reasoning echoes an earlier comment from David French, senior vice-president for government relations at the National Retail Federation, who said, "Saying that China is paying these tariffs doesn't hold water."

About 99 percent of all shoes sold in the US are imported. Last year alone, it imported 2.5 billion pairs, nearly 70 percent of which came from China, making the Asian country the largest source for US shoe imports, according to statistics provided by the FDRA.

Commenting on the suggestion of quickly shifting sourcing to countries other than China under the tariff specter, the FDRA said there had been companies moving away, but "footwear is a very capital-intensive industry, with years of planning required to make sourcing decisions, and companies cannot simply move factories to adjust to these changes".

Douglas H. Paal, vice-president of the Asia Program at the Carnegie Endowment for International Peace, said the footwear industry's complaints are justifiable, albeit a little late.

"Since their issues do not involve critical technologies, there might be room for the administration to offer a degree of relief," Paal told China Daily.

A hearing on the proposed tariffs on Chinese imports will take place on June 17, according to the Office of the US Trade Representative.

Gary Hufbauer, a senior fellow and trade expert at the Peterson Institute for International Economics in Washington, said the FDRA letter will add to the pressure on Trump to reach a deal with China.

"It will not be totally ignored," Hufbauer said.

Over the past few weeks, business groups have voiced their concern that the escalating tariffs on Chinese imports risked knocking consumers off their feet.

The Retail Industry Leaders Association, for example, said in a statement: "The administration's decision to announce a tax on every product coming from China puts America's entire economy at risk. Americans' entire shopping cart will get more expensive," it said.