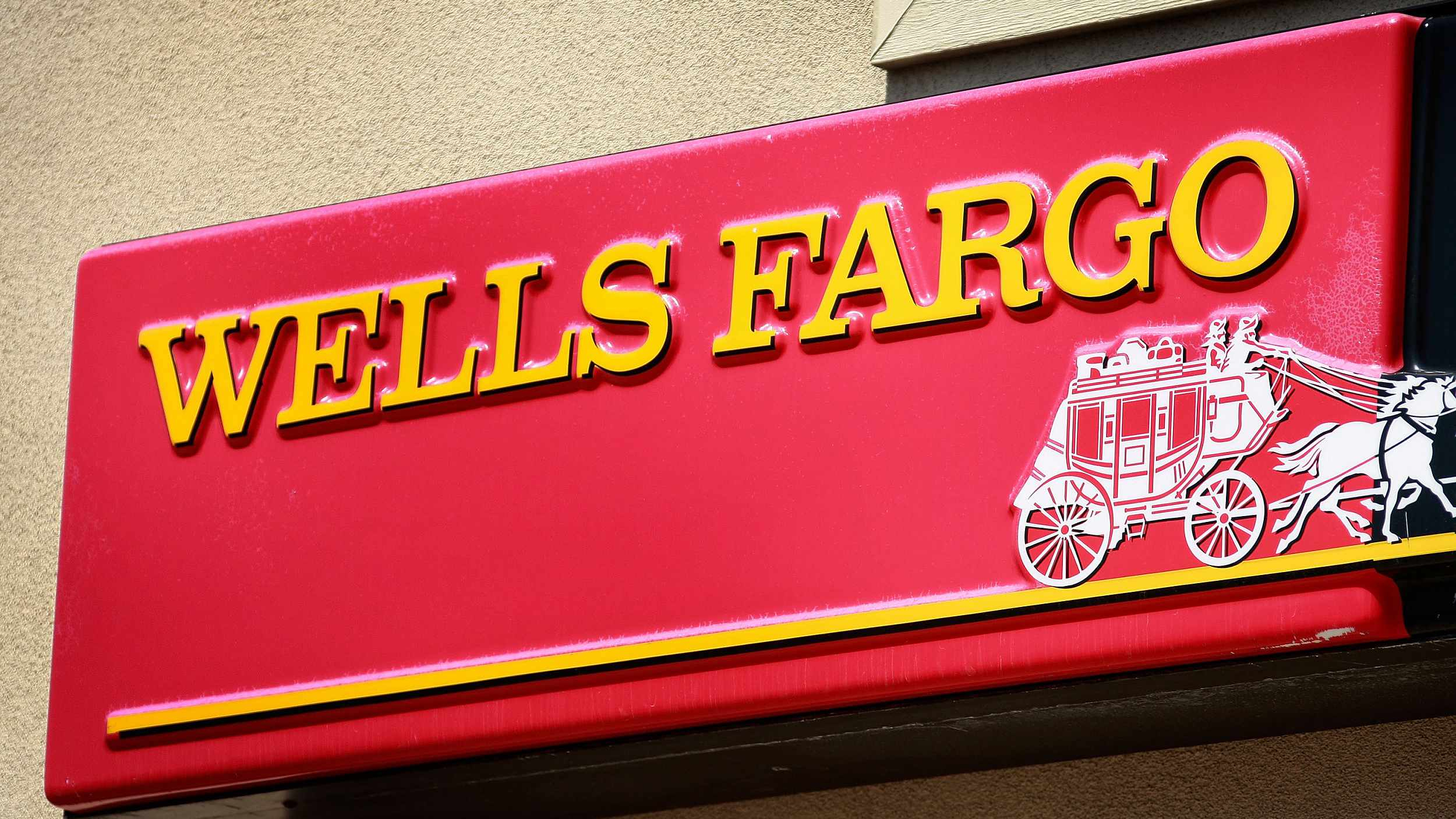 SAN FRANCISCO, Jan. 14 (Xinhua) -- Wells Fargo, the fourth-largest U.S. lender by assets, on Tuesday reported a decline of 53 percent in its 2019 fourth-quarter profits.

The quarterly profit of the San Francisco-based bank fell to about 2.9 billion U.S. dollars from the 6.06 billion dollars recorded in 2018.

The bank also suffered operating losses of 1.9 billion dollars, driven by a charge of 1.5 billion dollars paid to cover legal costs in connection with a fraud scandal which took place in 2016.

Wells Fargo has been plagued by the scandal since, after employees were found fraudulently using the identities of customers to open millions of fake accounts to achieve their sales growth target.

The bank has since been grappling with sluggish revenue growth and high costs.

Wells Fargo CEO and President Charlie Scharf said in a conference call on Tuesday that he will work to address the challenges of low revenue growth, after taking over the role less than three months ago.

"Though we've had pockets of strong performance, we're also well aware that our rate of customer and revenue growth is too low," he said.

Scharf vowed to develop the community-based bank, which was founded in 1852 and has 1.9 trillion dollars in assets, into one of the most efficient banks in the world.

"There is no reason why we shouldn't have best-in-class efficiency with these businesses at this scale," he said.