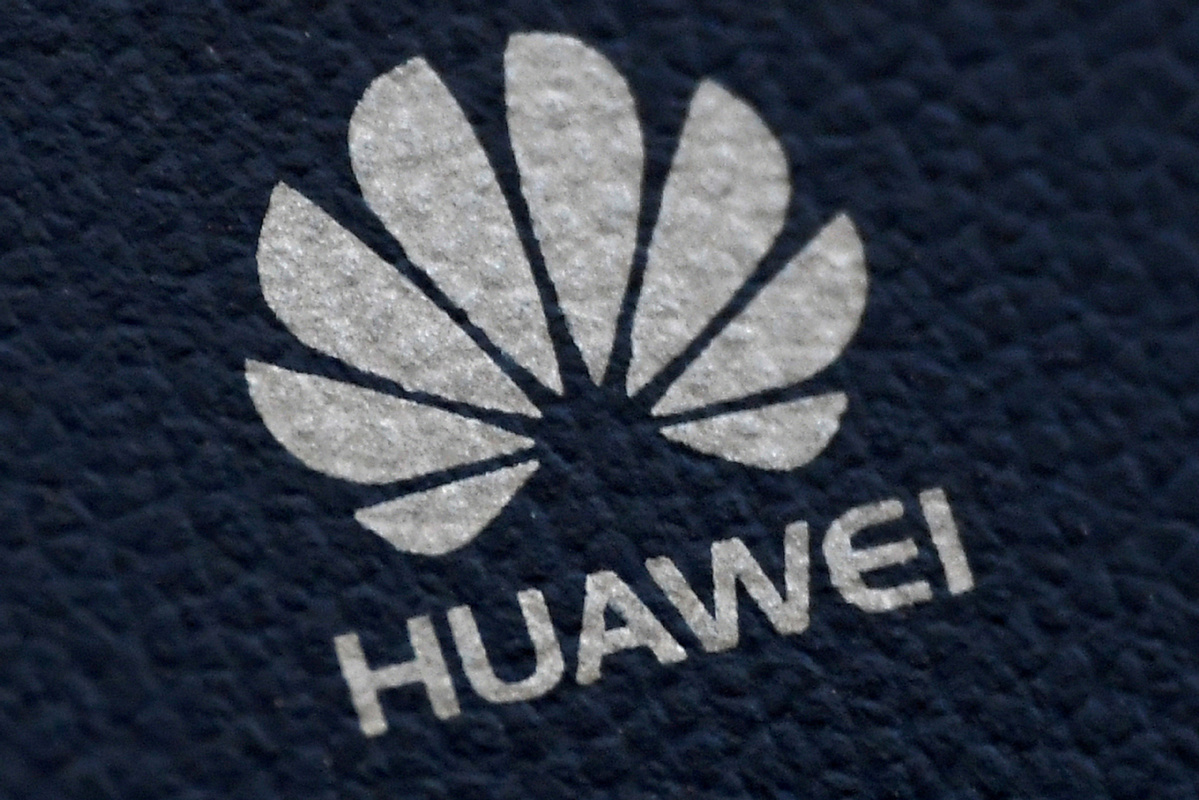 The Commerce Department amended an export rule in May, which prevents overseas semiconductor manufacturers that use US software and technology from shipping their products to Huawei, the world's largest maker of telecom equipment.

The department said Monday's new rules were intended to curtail Huawei's efforts to find workarounds to prior restrictions.

"As we have restricted its access to US technology, Huawei and its affiliates have worked through third parties to harness US technology in a manner that undermines US national security and foreign policy interests," Commerce Secretary Wilbur Ross said in a press release.

Also on Monday, the administration added another 38 Huawei affiliates to the US government's economic blacklist. Huawei had been added in May 2019.

Under the new rule, when Huawei and its affiliates on the list "acts as a purchaser, intermediate consignee, ultimate consignee, or end user", it is required to obtain a license from the US.

The department also confirmed it will not extend a temporary general license that expired Friday for users of Huawei devices and telecommunications providers. It would make it harder for older Huawei devices to receive Android operating system updates.

The Trump administration's latest crackdown on Huawei has drawn immediate opposition from the US semiconductor industry.  Semiconductor Industry Association President and CEO John Neuffer warned that the "broad restrictions" on commercial chip sales will bring significant disruption to the US.

"We are surprised and concerned by the administration's sudden shift from its prior support of a more narrow approach intended to achieve stated national security goals while limiting harm to US companies," Neuffer said in a statement. His organization represents 95 percent of the US semiconductor industry.

"We reiterate our view that sales of non-sensitive, commercial products to China drive semiconductor research and innovation here in the US, which is critical to America's economic strength and national security," he said.

The Trump administration has maintained that Huawei could use its telecom equipment to conduct espionage for the Chinese government. Huawei has repeatedly denied the accusation. The US security officials haven't provided public evidence to back their claims.

Experts in the cybersecurity space are worried that the scope of "national security" is too broad, and the restrictions could be imposed on more Chinese companies.

"There is the expansion of the export controls to block the sale of semiconductors made with US technologies abroad to 'choke' the supply to Huawei," said Melissa Hathaway, a cybersecurity expert, who served under the Obama and Bush administrations in charge of cyberspace policies.

"When you think of Clean Network initiative, and the different things around 5G and what we've done with Huawei and ZTE, what we've done with the entity list ... certainly you could imagine that it (more Chinese companies) would be in scope," said Hathaway, president of Hathaway Global Strategies LLC.

"I think that any company that is China-headquartered and that shows promise or issues is definitely going to be on the entity list," she said. "There are an awful lot of AI companies that have been put on that list and restrictions in that area."

The Clean Network initiative that Hathaway referred to is a program that Secretary of State Mike Pompeo announced last week with the aim of "safeguarding" American privacy and information" from "aggressive intrusions" by China.

Hathaway said the initiative targeting Chinese companies would have profound implications on US businesses. "It's a sign of where we think things are headed, and what our companies should be expecting next," she said.

Among the five areas that Clean Network tries to address — carrier, store, apps, cloud and cable — Hathaway said the "clean cloud" component is going to have more impact for US businesses than any of the measures.

"It specifically calls out Alibaba, Baidu and Tencent," she said. "I work with a number of companies that already have strategic partnerships with Alibaba, Tencent or Baidu, so this is going to have profound implications I think for the Fortune 500."