BUSINESS US GDP unrevised at 2.1 pct in Q4 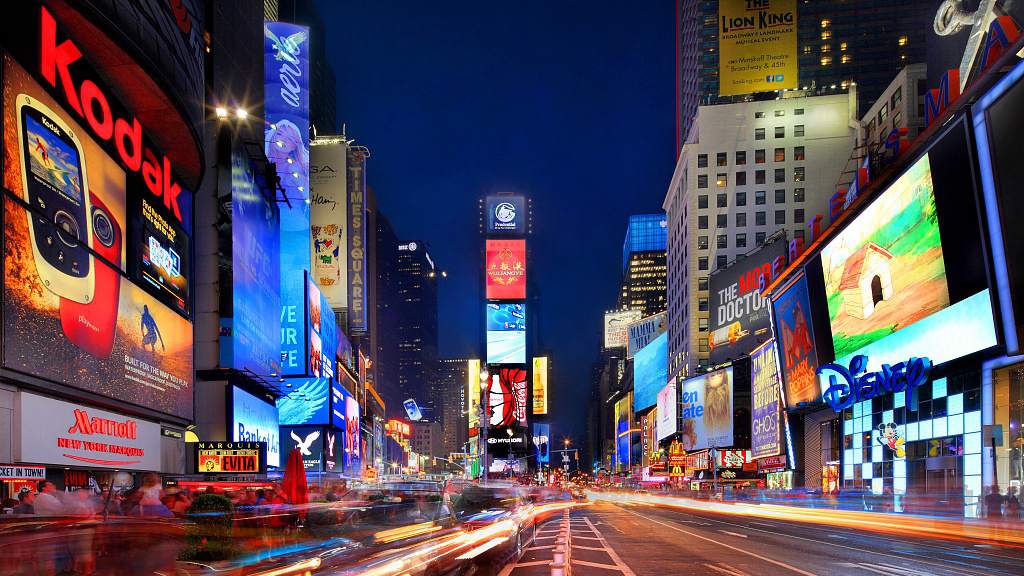 In the fourth quarter, a downturn in imports, an acceleration in government spending, and a smaller decrease in nonresidential investment were offset by a larger decrease in private inventory investment and a slowdown in personal consumption expenditures (PCE), according to an earlier official report.

Real GDP growth in the fourth quarter was the same as that in the third. It was slightly up from the 2 percent in the second quarter, and marked a sharp deceleration from the 3.1 percent in the first quarter.

GDP growth slowed to 2.3 percent in 2019, compared to 2.9 percent in 2018, primarily reflecting decelerations in nonresidential fixed investment and the PCE and a downturn in exports.