The world’s largest and most influential tech event has become another victim of the US government shutdown. 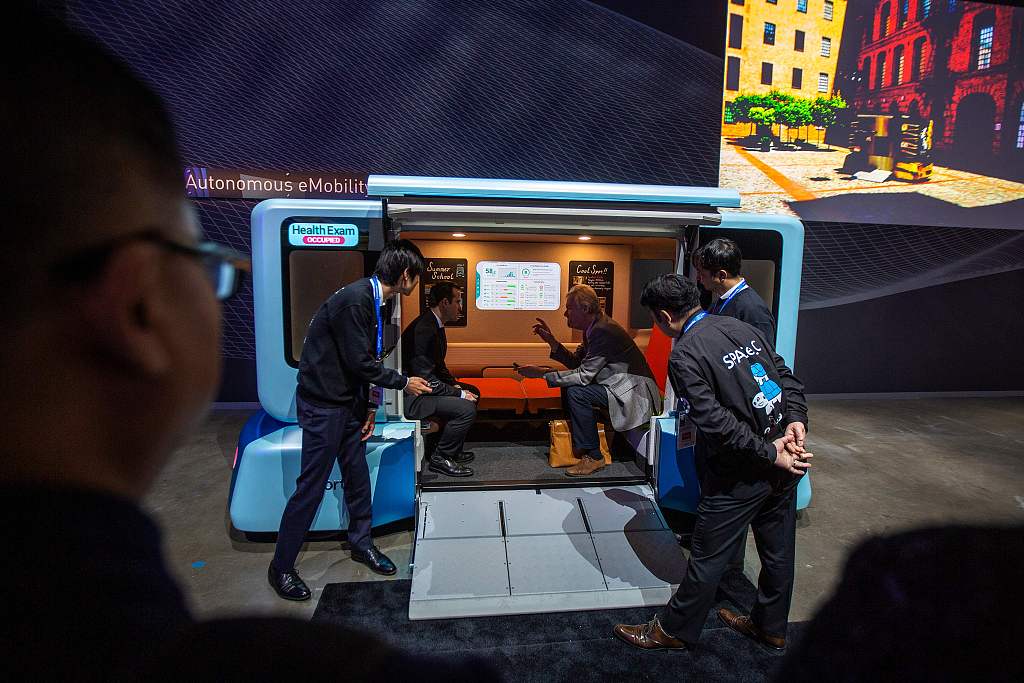 However, some government speakers have canceled their trip ahead of the CES, which opens in a few days.

According to CTA, more than ten speakers have canceled their trips so far. Current canceled speakers are from the Federal Communications Commission, the Federal Trade Commission, the Environmental Protection Agency, the Food and Drug Administration and the Department of Homeland Security among other agencies.

“We urge attendees who planned to hear US federal government speakers to check the sessions on the website to ensure those individuals are still speaking,” Gary suggested.

As of Monday, the partial US government has been shut down for 17 days, making it the third longest on record.