BUSINESS US governors seek negotiations with China amid trade disputes

US governors seek negotiations with China amid trade disputes 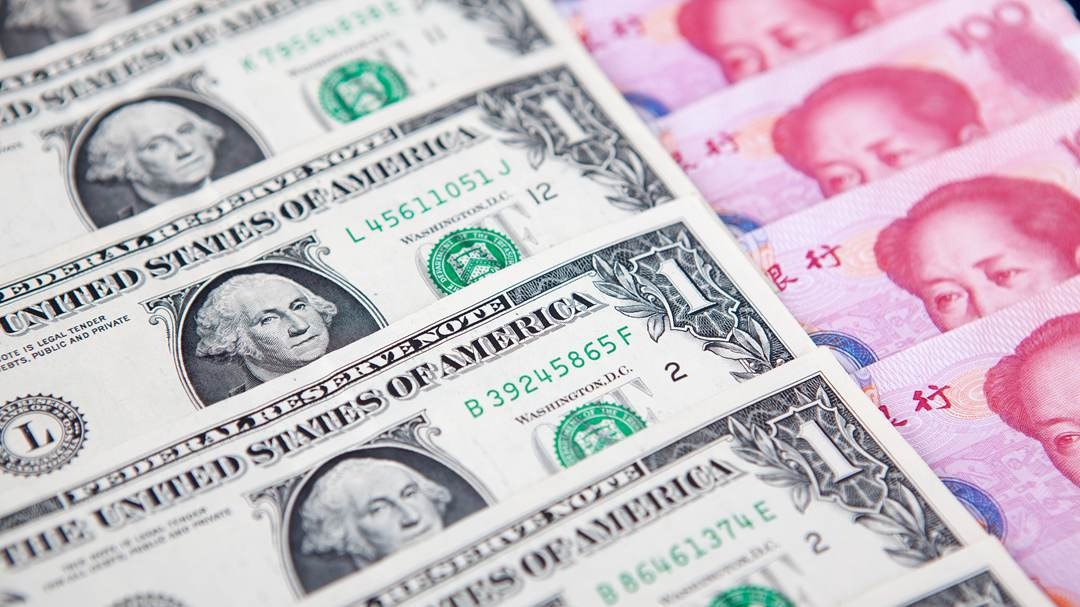 Over 20 US governors voiced their concerns over the current trade tensions and their hope that the US and China could solve the disputes through negotiations at this year’s National Governors Association's summer in New Mexico on Saturday.

The annual meeting brought together governors and business leaders to discuss opportunities and challenges for their states. Trade disputes were a focus of discussions at a time when the US and China are involved in a spiraling trade conflict.

In the past decade, Washington State’s exports of goods to China soared by 240 percent. Washington State Governor Jay Inslee said on Friday that under the uncertainties brought by trade tensions, the agricultural sector along with other industries have been hit.

“We have roughly 10 percent of our exports, I think for some way, the counter-tariffs going into effect are some risk, that’s a significant amount for us. And certainly a number of our imports become more expensive if they continue to be imported,” said Colorado Governor John Hickenlooper.

"I believe in international trade and international business. The marketplace is global in nature. We can't be just in isolation. We need in fact work together and find ways to have international exchange," said Utah Governor Gary Herbert.

“Both countries need to show a lot of maturity and patience, and probably make some concessions. I appreciate China acknowledging that there needs to be a more fair balance of trade and your willingness to purchase more agricultural products from the United States. I thought that was a very good gesture and very helpful. The United States has made some accommodations and adjustments for ZTE so that they would continue to be able to sell products in the United States,” said Arkansas Governor Asa Hutchinson.

The importance of the Chinese market for the 50 US states can be illustrated by simple figures. China is one of the top five export destinations for goods and services in most US states, creating one million jobs for the US.

Since 2008, 49 US states have seen a significant increase in goods exports to China, and 17 of them have grown at a three-digit rate, according to data released by the US-China Business Council in May 2018. In 2017, 30 US states exported goods worth more than one billion US dollars to China respectively.