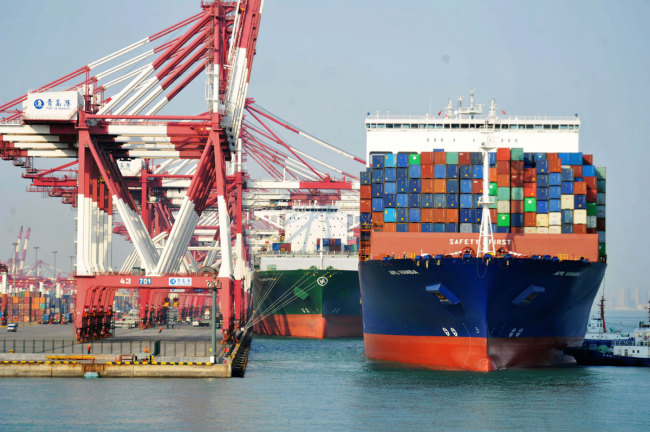 The United States government has removed 110 kinds of products imported from China from the list of goods hit by the additional 25 percent tariff introduced on July 6 last year, reports Reuters.

The year-long tariff exemptions went into effect on Tuesday and are retroactive, starting from the date the extra tariff came into effect.

Some of the reasons given by companies in their request for a tariff waiver, according to Reuters, were that the products they imported from China were not strategically significant, did not contain high-value intellectual property, or were not produced in the United States.

China's Ministry of Commerce has acknowledged the Reuters report by re-posting it on its official website on Wednesday.