BUSINESS US healthcare spending to climb 5.3 percent in 2018

US healthcare spending to climb 5.3 percent in 2018 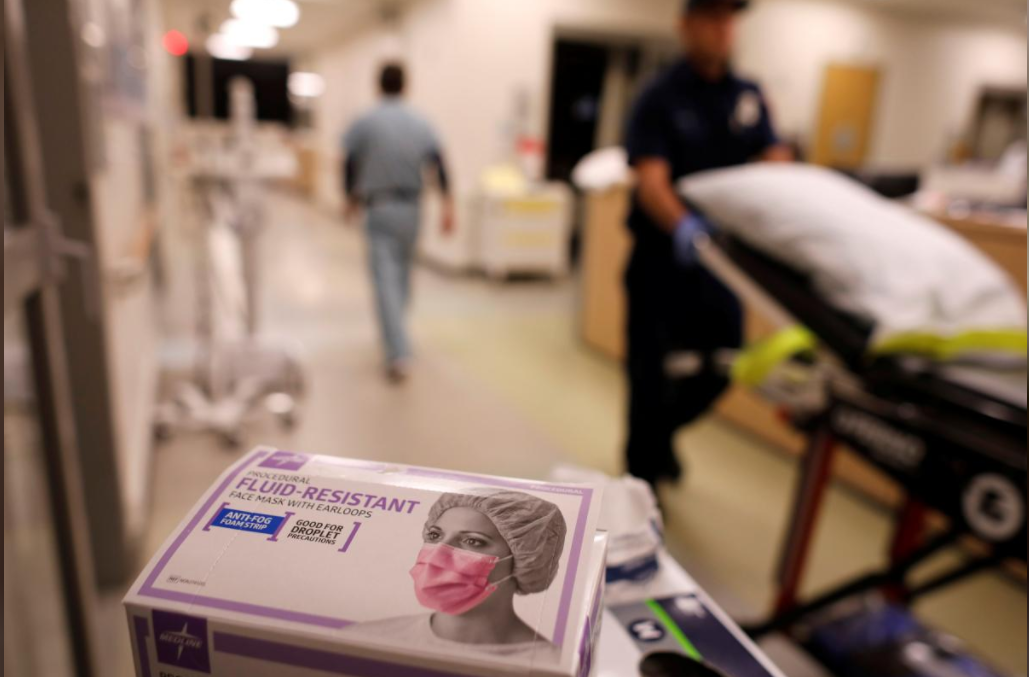 A box of masks is shown in the emergency room at Palomar Medical Center in Escondido, California, US, January 18, 2018. Photo: Reuters/Mike Blake

United States health spending is projected to rise 5.3 percent in 2018, reflecting rising prices of medical goods and services and higher Medicaid costs, a US government health agency said on Wednesday, an upward trend it forecasts for the next decade.

The increase represents a sharp uptick from 2017 spending, which the US Centers for Medicare and Medicaid Services (CMS) now estimates to have been a 4.6 percent climb to nearly $3.5 trillion. It had previously forecast a 2017 rise of 5.4 percent.

The primary drivers of the increased spending include the aging baby-boom population that will increase enrollment in the Medicare health insurance program for the elderly and disabled, a climb in the prices of medical goods and services and more disposable personal income, the report said.

Prescription drugs are expected to see the fastest annual growth over the next decade, rising an average of 6.3 percent per year, due to higher drug prices and more use of specialty drugs such as those for genetic disorders and cancer.

Higher spending in Medicare and Medicaid, the government health insurance program for the poor and disabled, are also expected to contribute significantly to rising health spending as the population ages and relies more heavily on healthcare services.

The report also projected a slightly higher share of the population will be uninsured in 2026. The insured rate is forecast to drop to 89.3 percent from 91.1 percent in 2016 after Republicans last year upended Obamacare’s individual mandate, the requirement that most Americans purchase health insurance or else pay a fine, as part of a larger overhaul of the US tax code.

Spending for 2017 rose faster than in 2016, when it rose 4.3 percent. The report cited higher Medicare spending, rising prices for healthcare goods and services and increases in premiums for health insurance purchased through the Obamacare individual market.

Republicans last year repeatedly failed to repeal and replace Obamacare, a top campaign promise of President Donald Trump. Instead, the Trump administration has weakened the law through a series of regulatory actions and rules, causing a rise in premiums in the individual markets created under the Affordable Care Act.