WASHINGTON, June 18 (Xinhua) -- A U.S. hearing on a proposed new round of tariffs on Chinese imports entered the second day on Tuesday, and witnesses continued to voice opposition to trade protectionism and detailed possible pain they would likely suffer if the tariffs were in place. 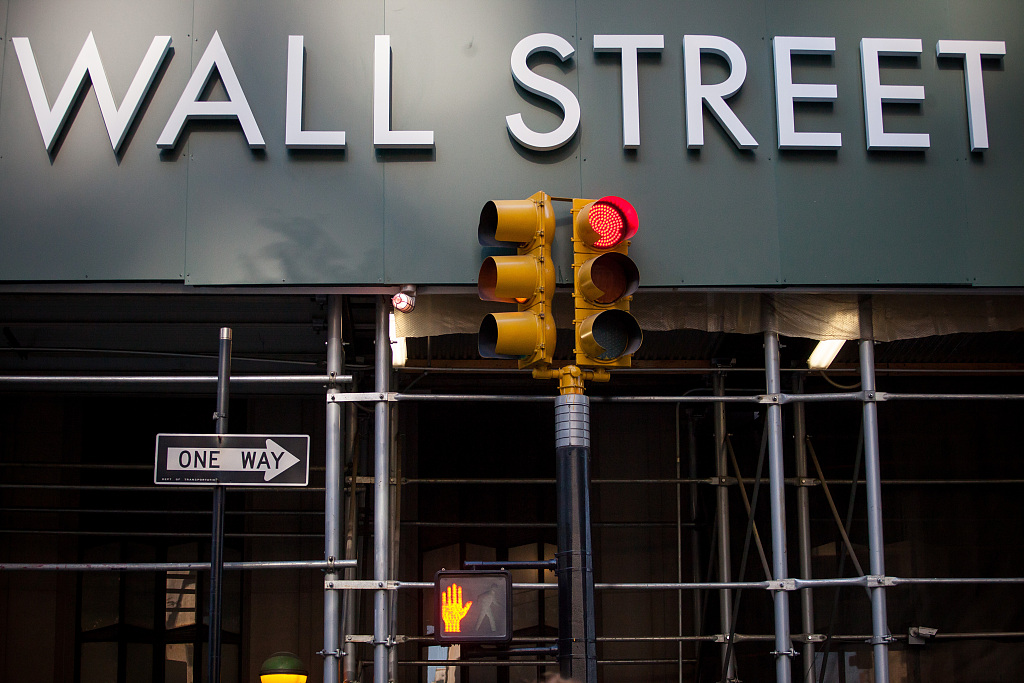 The hearing, the second of a series held by the Office of the U.S. Trade Representative (USTR), aimed to solicit public comments on and responses regarding proposed additional tariffs of up to 25 percent on 300 billion U.S. dollars in goods from China.

Marc Peckman, president and managing member of Real Trading, LLC, the first witness of Tuesday's hearing before a panel of government trade officials, said that the small trading company imports specialty steel products that support "a wide array of small- and mid-size American distributors and end-users."

"Imposing an additional 25-percent tariff on these products would cause severe and disproportionate economic harm to U.S. business, which would ultimately be forced to incur the cost via either tariffs or cancellation fees for material already on order," he said.

Peckman was followed by witnesses from various industries, including publishing, chemical producing, food, car-making and outdoor sporting, most of whom are expected to make similar arguments.

Dozens of witnesses told a hearing on Monday that they do not want tariff hikes on Chinese imports critical to their business operations and jobs, and that it is difficult for them to move production out of China or find alternative sources.

They also warned that U.S. companies, industries, and eventually families and consumers would pay the price.

The proposed new tariffs are based on the so-called findings in the USTR's investigation of China under Section 301 of the Trade Act of 1974, a one-sided tool for Washington to serve its own interests in dealing with trade disputes with other economies.

Twenty-five percent tariffs on some 250 billion dollars' worth in goods from China are currently in effect under a Section 301 trade action, and have already backfired.

The Federal Reserve Bank of New York and the Tax Foundation estimated that existing tariffs on China already cost the average American family of four more than 800 dollars per year.

The Tax Foundation added that the proposed new tariffs would increase that cost to nearly 2,000 dollars per year.

U.S. Senator Dianne Feinstein of California said that she has heard from numerous companies about the pain the tariffs are causing them "by disrupting their supply chains and raising their costs of doing business in ways that damage their competitiveness and in some cases, threaten their existence."

"Tariffs are a tax on Americans that are paid by American importers and typically passed along to American consumers," Feinstein wrote in her testimony. "The primary impact of the proposed tariffs will be to damage our own citizens, businesses, and economy."

She also urged the administration to pursue alternative approaches to address trade issues with China.