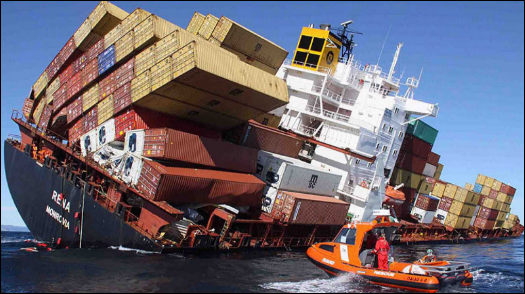 As the Office of the US Trade Representative holds a six-day hearing which began Monday on the proposed tariffs on 200 billion US dollars of Chinese goods, dozens of companies voiced concerns that the tariffs are disrupting American companies’ supply chains by raising the costs of raw materials they import.

“Maintaining supply chains doesn’t exist in a vacuum,” said Edward Brzytwa, director of international trade for the American Chemistry Council. “They can’t easily be reconfigured to meet the whims of US trade policy.”

Natural Products Association President and CEO Dan Fabricant, also testified during the first day of hearings. Among his warnings. He said that many businesses could be forced to close due to unsustainable and unaffordable tariffs, as China is the single largest supplier of many of the listed dietary ingredients.

“There is no leather upholstery business in the US anymore, none,” said David Mathison, a co-founder of Leather Miracles, which is based in Hickory, North Carolina.

Jim Day, a vice-president at the ’47 Brand hat company, said it would take at least a decade for the US to develop the manufacturing capacity to produce the hats he sells because such facilities were shuttered many years ago.

The medical device industry has also found itself in the crosshairs of a tit-for-tat trade war. Northfield, Illinois-based Medline is one medical device company adversely affected.

"In the near term, the tariffs would negatively affect our business' profitability, with consequences for our US investments and employment. Overtime, the tariff will cause price increases for hospitals, surgery centers, nursing homes and individual consumers who purchase our healthcare products," Pigott said.

Medline is the largest privately held medical supply company in the US. It has 18,000 employees worldwide and more than 550,000 products, most of which are commodity in nature.

According to Pigott, the company's imports from China are "inexpensive, low-technology, large-volume products that are not subjected to patents".

"We have never been required to transfer any technology or intellectual property to China," Pigott said. "The Made in China 2025 strategy does not prioritize these low-technology, low-margin, high-volume products."