BUSINESS US hedge fund Elliott defeats Vivendi in board vote

US hedge fund Elliott defeats Vivendi in board vote 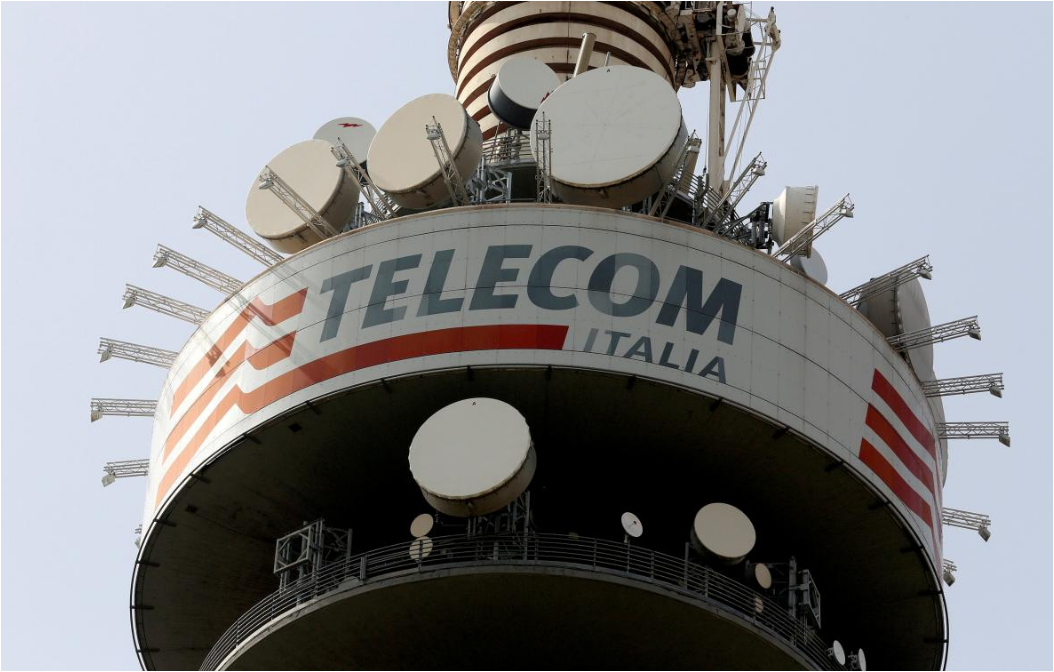 US hedge fund Elliott pulled off a boardroom coup at Telecom Italia  on Friday, wresting control away from French media group Vivendi  as the fund embarks on a campaign to shake up slumbering companies across Europe.

Elliott and Vivendi have been at loggerheads for two months over the former state monopoly, with Elliott accusing Vivendi of serving only its own interests and the French media group saying Elliott was looking only for short-term financial gains.

Elliott succeeded in appointing 10 independent directors to the board, securing two thirds of the available seats on Telecom Italia’s (TIM) board after a shareholder vote.

Five of Vivendi’s candidates, including current Telecom Italia boss Amos Genish and the French media group’s CEO Arnaud de Puyfontaine, will remain on the board.

The big question now is whether Genish, a Vivendi ally but well respected by Elliott, Italy’s government and other investors, will decide to stay on. The new board is expected to meet on Monday to appoint a CEO and chairman.

“Today’s landmark vote represents a victory for all shareholders and opens a new chapter for TIM, in which the company can build upon a foundation of improved governance to secure sustained value creation for all stakeholders,” Elliott said in a note.

Elliott launched its campaign to loosen Vivendi’s grip over TIM in March. It built a stake of 9 percent in Italy’s biggest phone group to try to shake up the way Vivendi - which owns 24 percent - runs it.

Telecoms veteran Genish set out an ambitious new three-year strategy in March, which was welcomed by investors.

Genish has said his position would be “untenable” if TIM ended up with a board that did not back his strategy.

Elliott on Friday repeated its support for Genish and his plans, adding it would be at the discretion of the new board and management to evaluate whether and when to carry out any of the strategic initiatives it had itself proposed.

Elliott is stepping up its activities in Europe, as it sees more opportunities to unlock value by pushing through management changes, company break-ups and merger deals.

“It’s a signal of a shake-up to come,” said Stefano Fabiani, a fund manager at Zenit SGR, which invests in TIM’s ordinary and saving shares.

He said ideas proposed by Elliott, including a spin-off and partial sale of the soon-to-be-created network company, a conversion of savings shares, a return to dividends and potential asset sales “now assume a particular significance”.

“We will be very vigilant to ensure that the independent directors elected with Elliott’s slate don’t push for the break-up of TIM,” a Vivendi spokesman said.

Since becoming a shareholder in 2015, Vivendi had gradually tightened its grip on TIM, appointed the majority of its board last year and its own CEO as TIM’s executive chairman - all in the name of French tycoon Vincent Bollore’s stated ambition to build a southern European media powerhouse.

Two CEOs left because of clashes with the French investor.

The hands-on approach has led to friction with Rome, concerned about an asset it considers of strategic importance, and has unnerved other investors at the telecoms group.

Italy’s government eventually used the so-called “golden power” last year to ensure it had a say in some strategic decisions at TIM, a move widely seen as a bid to rein in Vivendi’s influence.

Vivendi said Friday’s vote changed everything, “so all the things like golden power ... seem to disappear out of the window”.

Industry Minister Carlo Calenda said on Twitter Rome would monitor the situation closely, adding it was important that conflicts of interests no longer hurt the former state phone monopoly and that it speeds up the planned separation of its network.

Ahead of the vote, proxy advisers recommended backing Elliott’s list of Italian industry heavyweights, saying Vivendi had been damaging for governance and investor returns.

The vote was very close given the size of Vivendi’s stake.

Vivendi said the result was not a “market driven victory” saying it was the participation of Italian state lender CDP that tilted the vote in Elliott’s favor.

“We are surprised by that... how a shareholder with government money can vote for a short-term hedge fund,” the Vivendi spokesman added.

Shares in TIM, which had risen 15 percent since Elliott’s campaign kicked off in early March, rose a further 2.15 percent on Friday after the vote.