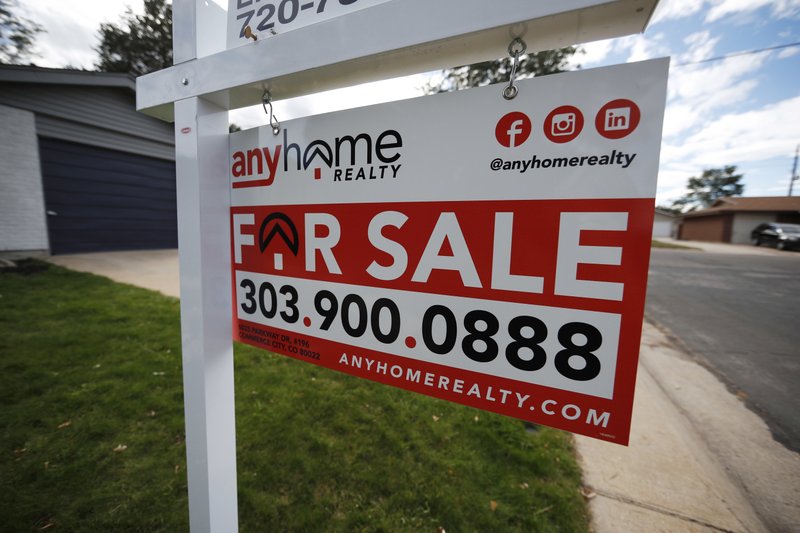 US home price gains slowed for the fifth straight month in August as higher mortgage rates have lowered home sales.

The S&P CoreLogic Case-Shiller 20-city home price index, released Tuesday, increased 5.5 percent in August compared with a year earlier, down from a 5.9 percent gain in the previous month.

The deceleration reflects a broader weakening in the nation’s housing market. Sales of existing homes have dropped for six straight months, and sales of new homes have fallen for the past four. Home price increases have run ahead of wage gains for five years and appear to have left many would-be buyers on the sidelines.

Prices rose the most in Las Vegas, San Francisco and Seattle. But price gains have slowed compared with a year earlier in 14 of the 20 cities tracked.

The slowdown in housing shows little sign of becoming a broader crisis similar to what occurred in 2007. David Blitzer, chairman of the index committee at S&P Dow Jones, points out that mortgage defaults, which spiked in the housing bust, remain stable.

Higher borrowing costs have raised monthly payments for new buyers, on top of rising home prices. Some of the biggest increases in mortgage rates occurred in September and October and there aren’t reflected in Tuesday’s data. That suggests that price gains will likely slow further in the coming months.

Home prices in Las Vegas jumped 13.9 percent from a year ago and rose 10.6 percent in San Francisco. Seattle’s home values increased 9.6 percent, the first time its gains have fallen below double-digits since December 2015.

The slowest increases were in Washington, D.C. and New York City, with 2.8 percent each, followed by Chicago with 2.9 percent.