US home sales fell 1.2 percent in January to their worst pace in more than three years, as persistent affordability problems have put a harsh chill in the real estate market. 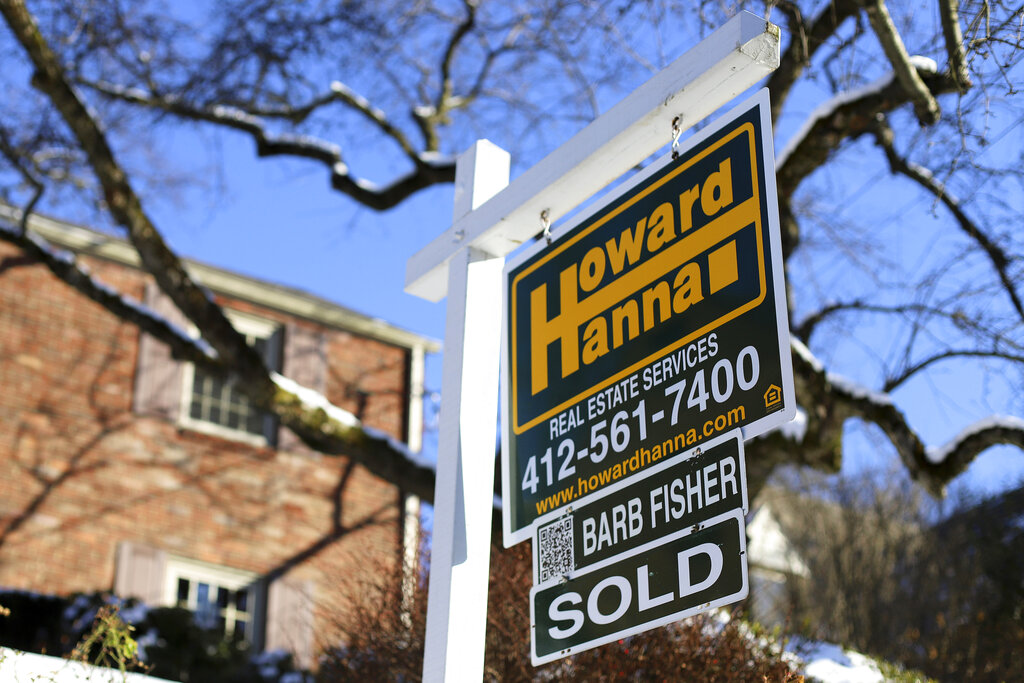 The National Association of Realtors said Thursday that sales of existing homes declined 1.2 percent to a seasonally adjusted annual rate of 4.94 million last month, the slowest sales rate since November 2015. During the past 12 months, sales have plunged 8.5 percent. Would-be homebuyers are increasingly priced out of the market as years of climbing prices and strained inventories have made ownership too costly. A solid job market has done little to boost sales, with the sharpest annual sales declines being among homes priced less than $250,000."January's weak sales pace was likely the result of the lingering effects of stock market volatility and lower consumer confidence toward the end of 2018," said Joel Kan, associate vice president of industry surveys and forecasts at the Mortgage Bankers Association. "Much of the January decrease was in the lower price tiers, which also tends to be where inventory is the tightest."Homes are sitting on the market longer, causing inventories to rise. Properties stayed on the market for an average of 49 days, up from 42 a year ago. The number of homes for sale has risen to 1.59 million from 1.52 million a year ago, yet inventories are still tight compared to historic averages.Still, buyers may find some relief as average mortgage rates have declined this year and price growth has slowed.The average interest charged on a 30-year, fixed rate mortgage this week was 4.35 percent this week, down from an average as high as roughly 5 percent last year, according to mortgage buyer Freddie Mac.The median sales price in January was $247,500, a slight increase of 2.8 percent from last year. After eclipsing wage gains for several years, home prices in this report are now increasing at a slower rate than average hourly earnings."While the existing home sales numbers were not good, there were some green shoots that open up the possibility of accelerated sales in the spring," said Robert Frick, a corporate economist at Navy Federal Credit Union. "Price growth continues to slow down, which, together with higher household incomes, is making homes more affordable to more people."On a monthly basis, home sales fell in the Midwest, South and West. Sales increased in the Northeast.