US House approves $15 minimum wage, but Senate prospects are dim 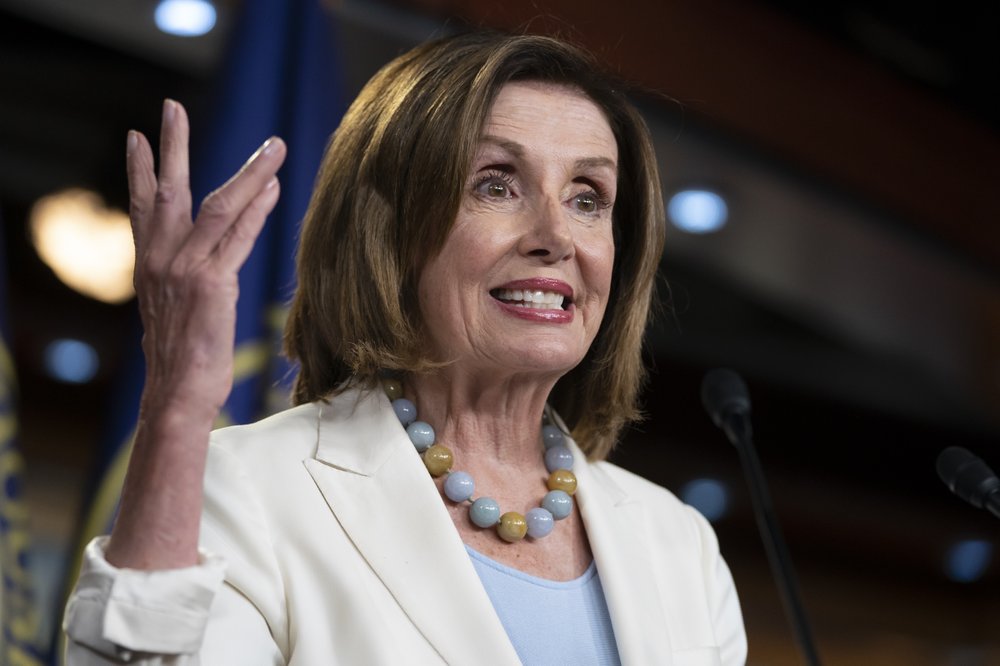 US House Democrats approved legislation Thursday to raise the federal minimum wage for the first time in a decade, to $15 an hour, but the bill has almost no chance in the Republican-controlled Senate.

Passage was assured after centrists won concessions for a slower phase-in, over six years instead of five. They also won assurances the pay hike could be halted midway if a study shows job losses or other adverse effects.

A hike in the $7.25 hourly wage has been a top Democratic campaign promise, intended to address income inequality that's driving the 2020 political debate. Democratic Majority Leader Steny Hoyer of Maryland said raising the wage is the "right thing to do."

"America's workers deserve a raise," said Speaker Nancy Pelosi at a press conference with labor leaders and employees ahead of voting. Lifting a young girl into her arms, Pelosi said, "This is what it's all about... It's about family."

The legislation, for the first time, would pay tipped workers the same as others earning the minimum, boosting their pay to $15 an hour, too. It's now $2.13.

Republicans in the House balked at the wage hike, which would be the first since Democrats last controlled the majority. It was signed into law by then-President George W. Bush.

States are already able to raise the wage beyond the federal minimum, and many have done so.

Just a few Republicans joined most all Democrats in passage, on a 231-199 vote.

During the floor debate, Rep. Ronald Wright, R-Texas, called it a "disastrous bill." Wright said essentially doubling pay would cost jobs and the bill should be renamed the "Raising Unemployment for American Workers Act."

A report from the nonpartisan Congressional Budget Office sent mixed messages. It said more than 30 million workers would see bigger paychecks with a higher wage, lifting more than 1 million workers from poverty. It also said between 1 million and 3 million jobs could be lost.