US housing construction increases 3.2% in November 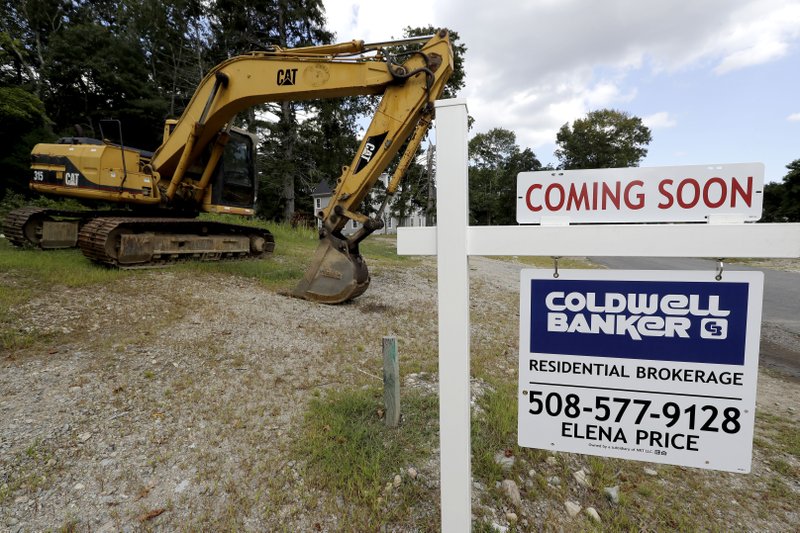 Construction of new homes rose again in November while applications for building permits rose to the highest level in 12 years, both encouraging signs of a rebound in the housing market.

Housing has been on a rebound over the past several months, helped by the Federal Reserve which cut its policy rate three times this year in the face of a slowdown in global growth and uncertainties from President Donald Trump’s trade policies.

The Fed’s rate cuts have contributed to a drop in mortgage rates with the 30-year rate now almost a full percentage point below where it was a year ago. Economists are forecasting that the rebound in housing will continue, helping to support economic growth next year. although there are still concerns that housing is being held back by constraints such as a lack of available land in many areas and a shortage of construction workers.

The National Association of Home Builders reported Monday that its survey of builders’ sentiment jumped in December to the highest level in two decades. The survey stood at 76 in December, up from 71 in November.

The builders’ group said that the rise in builder confidence reflected the decline in mortgage rates, a low supply of existing homes and a strong labor market with rising wages and the lowest unemployment rate in a half century.

The report on housing starts showed that home building increased the most in the South, a gain of 10.3%, followed by a 1.4% rise in the West. Home building fell a sharp 15.3% in the Midwest and was down 3.7% in the Northeast.