BUSINESS US industrial production rose in May, but factories struggle

US industrial production rose in May, but factories struggle 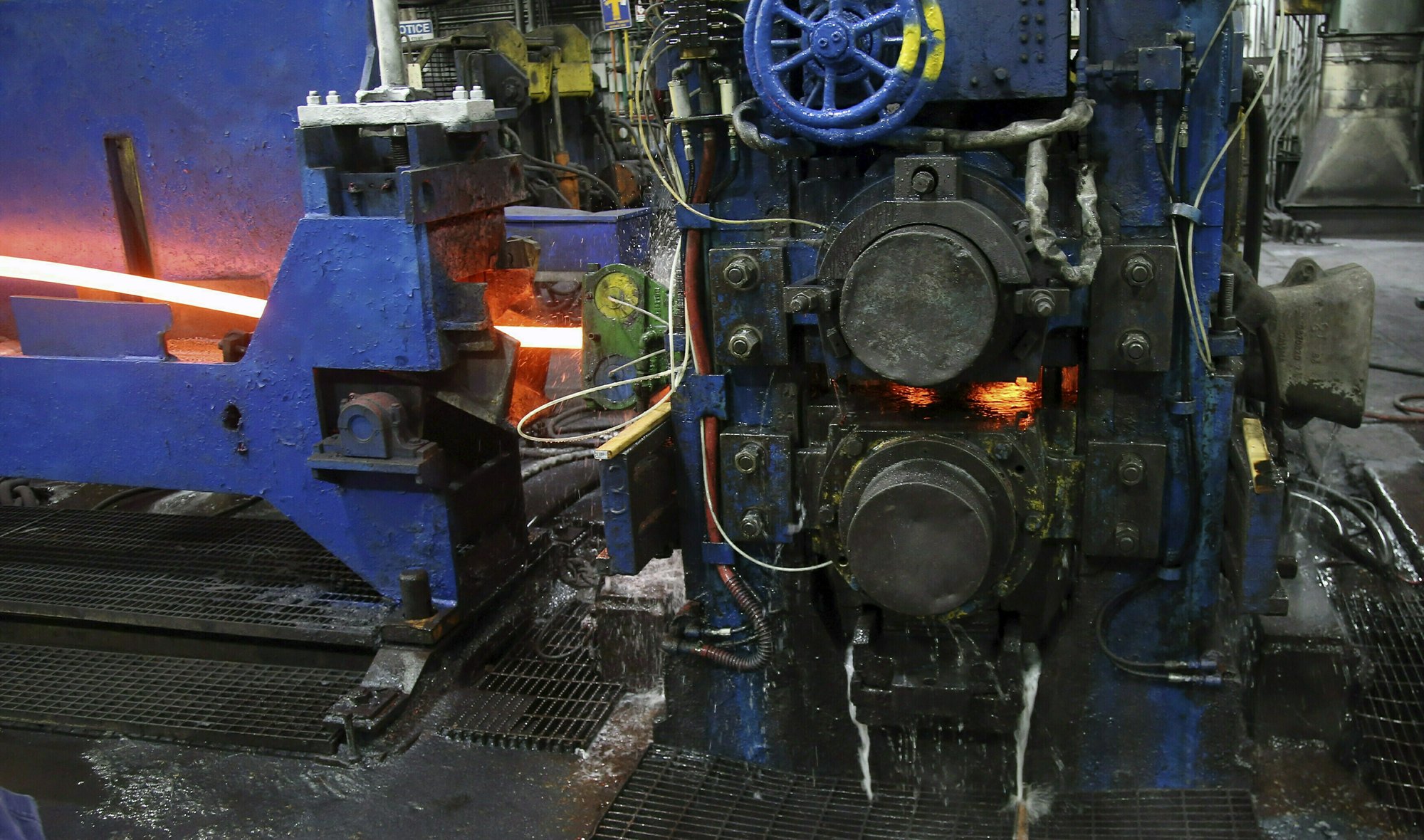 US industrial production improved in May, but manufacturers showed weakness despite eking out a slight gain.

The Federal Reserve said Friday that industrial output, which includes factories, utilities and mines, rose 0.4% in May, after tumbling 0.4% in April.

Manufacturing output increased just 0.2% last month, not enough to overcome declines in prior months. Factory production is down 1.5% since the end of 2018, an indication of the potential damage from the import taxes the Trump administration has placed on China. During the first quarter of this year, motor vehicle production plunged 14.9%. Furniture output fell 5.8%. Clothing production has dropped 22.6%.

Factories’ capacity utilization in May was 75.7%, down from 77.3% in December 2018. The lower utilization levels suggest that factories are seeing less demand than manufacturers had expected.

Shepherdson does not anticipate a repeat of the six-quarter manufacturing recession that occurred in 2015 and 2016, a decline that may have helped President Donald Trump win election. Still, he noted that manufacturing will likely decline through the first half of the year, which could technically count as a small mini-recession for the sector.

While manufacturing plays an outsized role in the stock market and politics, “a very mild recession in the sector doesn’t necessarily say anything much about broader GDP growth,” Shepherdson said.

Production at the nation’s utilities rose 2.1%, caused by increased use of natural gas and electricity.