WASHINGTON, Aug. 1 (Xinhua) - Several US industry associations have voiced their opposition to the White House's plan to impose more tariffs on Chinese imports, arguing that such action will not facilitate negotiation but only hurt Americans. 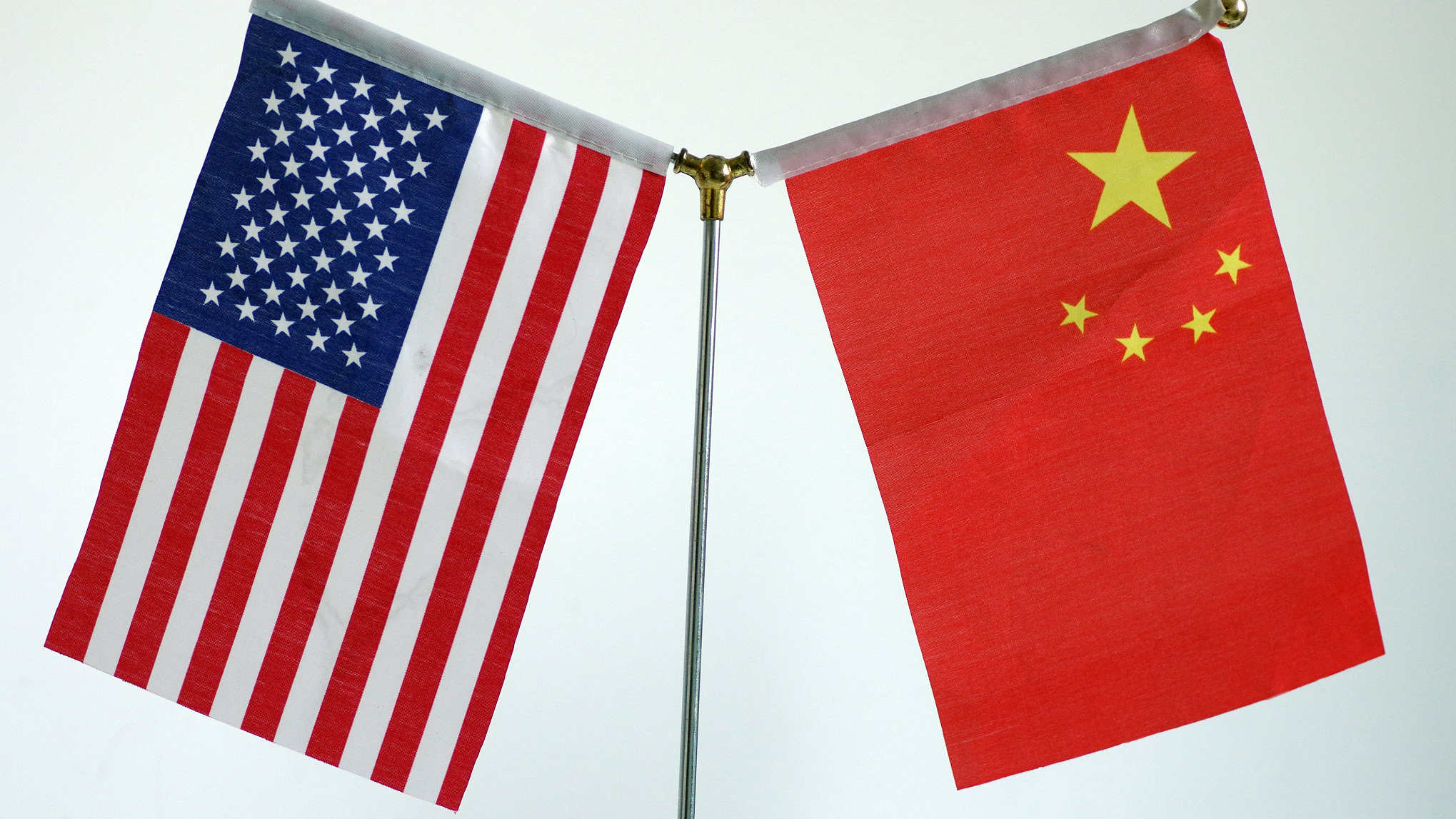 On Thursday, US President Donald Trump tweeted that he will place an additional 10-percent tariff on the remaining 300 billion US dollars worth of Chinese imports starting on Sept. 1.

"We're concerned that today's action will drive the Chinese from the negotiating table, reducing hope raised by a second round of talks that ended this week in Shanghai," U.S.-China Business Council President Craig Allen said in a statement, in response to Trump's announcement.

"We're concerned these additional tariffs will further erode our reputation as a reliable supplier, and our farmers, workers, and consumers will suffer more," said Allen, who also expressed his worries about potential retaliation from China.

New tariffs will not facilitate an agreement, but only lead to more difficulties, he said, while calling on both parties to "refrain from the use of punitive tariffs and to resume talks without preconditions."

David French, senior vice president for government relations at the National Retail Federation, said "the tariffs imposed over the past year haven't worked, and there's no evidence another tax increase on American businesses and consumers will yield new results."

"We are disappointed the administration is doubling-down on a flawed tariff strategy that is already slowing US economic growth, creating uncertainty and discouraging investment," French said, adding that these additional tariffs "will only threaten US jobs and raise costs for American families on everyday goods."

Echoing that remarks, the Apparel and Footwear Association also decried the president's tweet, saying in a statement that his decision to proceed with "adding these additional costs for hard-working American families is truly shocking."

Rick Helfenbein, president and CEO of the association, said "the fact that this tweet comes after only one meeting with the Chinese delegation following the resumption of talks is extremely concerning," calling on Congress to "step up and take back its authority" to regulate US trade policies.

Noting that tariffs already in force have cost American consumers, workers, and businesses of all sizes 30 billion dollars, Jason Oxman, Information Technology Industry Council president and CEO, said "this unprecedented tariff hike would exacerbate that harm and serve to move the US and China further from a meaningful resolution."

"We urge the president and his team to direct their focus on striking a long-term deal without using Americans' wallets as leverage," Oxman said.

Gary Shapiro, president and CEO of the Consumer Technology Association, said the Trump administration is again taxing the American people in the form of new tariffs "on their favorite technology products," urging the president to "stop ignoring America's job creators and workers and remove tariffs to prevent higher costs to American families and businesses."

Myron Brilliant, executive vice president and head of international affairs at the US Chamber of Commerce, said in a statement that the new tariffs "will only inflict greater pain" on American businesses, farmers, workers and consumers, and undermine the US economy.

"We urge the two sides to recommit to achieving progress in the very near term before these new tariffs come into effect, and to remove all remaining tariffs as swiftly as possible," Brilliant said.