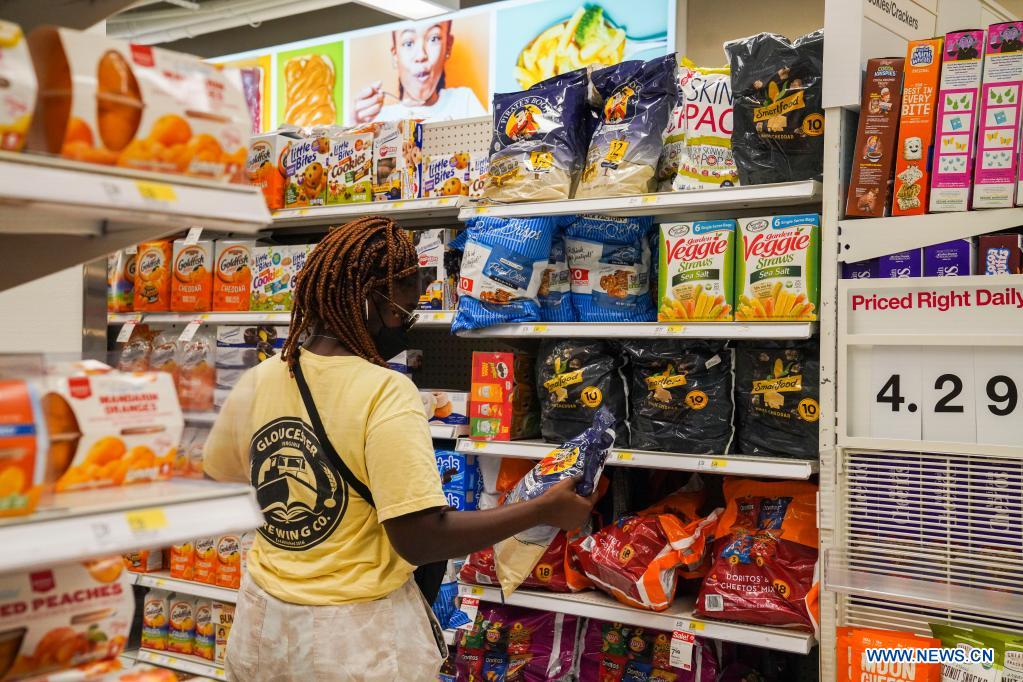 The consumer price index (CPI), a measure of U.S. services and goods, climbed a mere 0.1 percent from October, and rose 7.1 percent from the same time last year, according to data released Tuesday from the U.S. Department of Labor.

That's less than economists had predicted in a survey from Dow Jones, which had forecast a 0.3-percent rise from last month and a year-on-year 7.3-percent increase.

The year-on-year rise is the lowest since November last year, although inflation is still the worst in 40 years.

A slight drop in high energy prices contributed to November's CPI reading. The energy index decreased 1.6 percent, caused by a 2-percent drop in the price of gasoline.

But at the same time, the cost of food -- already high enough to strain millions of family budgets -- increased 0.5 percent. Prices of food, already at historic highs, rose 10.6 percent from the same time last year.

That puts significant pressure on millions of families that struggle to make ends meet.

Also hurting lower-income families are shelter costs, which continue to rise, climbing 0.6 percent for the month and 7.1 percent from the same time last year.