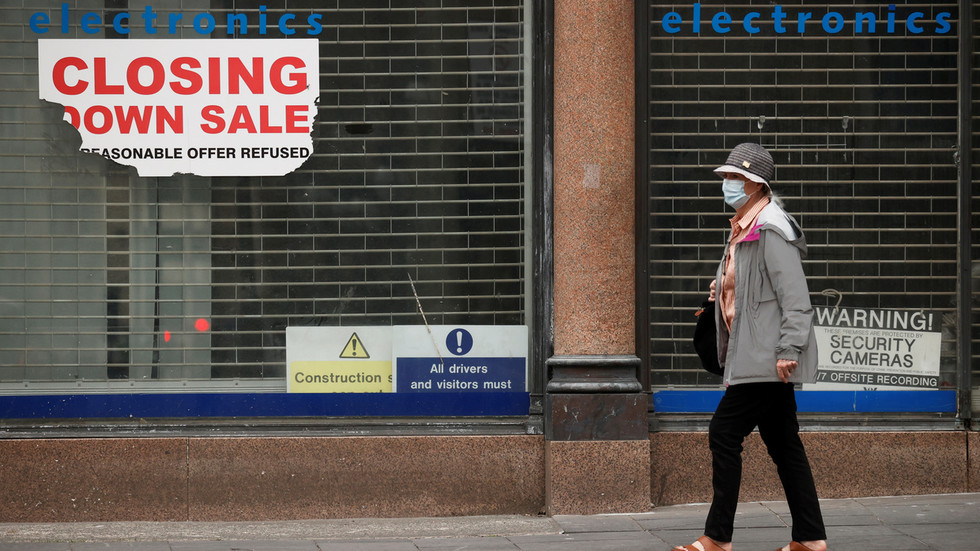 In the week ending Oct. 16, the number of Americans filing for unemployment benefits dropped by 6,000 from the previous week's upwardly revised level of 296,000, according to a report released by the department's Bureau of Labor Statistics.

The four-week moving average, a method to iron out data volatility, decreased by 15,250 to 319,750, according to the report.

In recent months, initial jobless claims hit fresh lows in the pandemic era on multiple occasions, but the declining trend was repeatedly reversed, indicating a bumpy economic recovery. The figure rose for three weeks in a row in September amid surging Delta variant cases.

The latest jobless claims report also showed that the number of people continuing to collect regular state unemployment benefits in the week ending Oct. 9 decreased by 122,000 to 2.48 million. That number peaked in April and May last year, when it was over 20 million.

Meanwhile, the total number of people claiming benefits in all programs -- state and federal combined -- for the week ending Oct. 2 fell by 369,992 to 3.28 million.