BUSINESS US job openings decline in September though remain healthy

US job openings decline in September though remain healthy 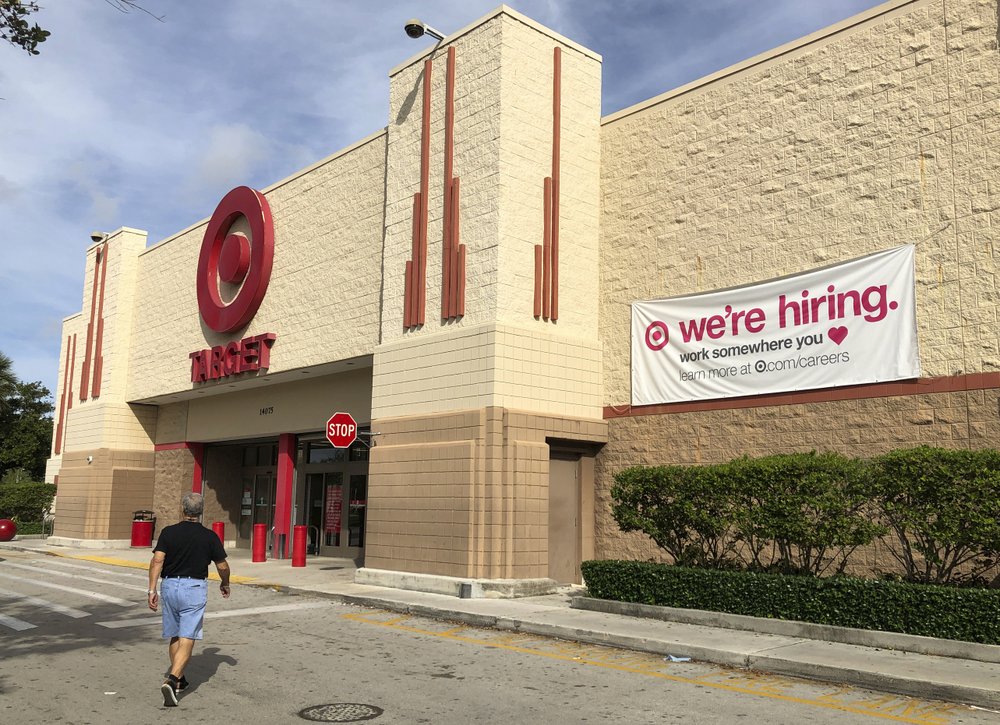 US employers advertised fewer open jobs in September compared with the previous month, but the number of available positions remains high by historical standards.

The Labor Department said Tuesday that employers listed 7 million jobs, down from 7.3 million in August. Job openings peaked at 7.6 million in November and have slowly declined since.

Overall hiring increased in September while the number of Americans quitting their jobs fell. Quits are typically a good sign because most workers leave a job when they have found a new one, often for better pay.

Despite the decline in openings and quits, the report suggests the job market broadly remains healthy. The number of unemployed workers has also fallen in the past several months, leaving 1.2 open jobs, on average, for every unemployed person.

The figures come after the government reported Friday that US businesses and other employers added a solid 128,000 jobs in October. That figure would have been even higher if roughly 50,000 General Motors hadn’t been on strike. Job gains in previous months were also revised upward.

The Friday jobs report reassured many economists that the US economy is likely to keep expanding at a modest pace. As long as businesses are still optimistic enough about their outlook to add jobs, that should bolster consumer confidence and spending and propel the economy.

Many business executives have expressed concern about slowing global growth and the impact of the US-China trade war. But those concerns appear to be fading a bit.

The Federal Reserve said last week that it expects the economy to keep expanding, and signaled that it will likely keep short-term rates steady at its next meeting in December, after cutting them three straight times.

Tuesday’s report, known as the Job Openings and Labor Turnover Survey, or JOLTS, showed that 5.9 million Americans found jobs in September, the second-highest figure in the nearly 19-year history of the report and only slightly below the record reached in July.

That figure represents overall hiring, while the data from last Friday’s jobs report is a net figure, which subtracts layoffs, quits, and retirements from total hiring.

That optimism appears to be consumer spending suggesting that concerns about slower global growth and trade wars were not holding back job gains. As long as employers are willing to add new workers and keep the unemployment rate low, consumers should remain confident enough to keep spending and spurring growth.