WASHINGTON, July 11 (Xinhua) -- The number of initial jobless claims in the United States dropped last week to the lowest level since April, the U.S. Labor Department said in a report on Thursday. 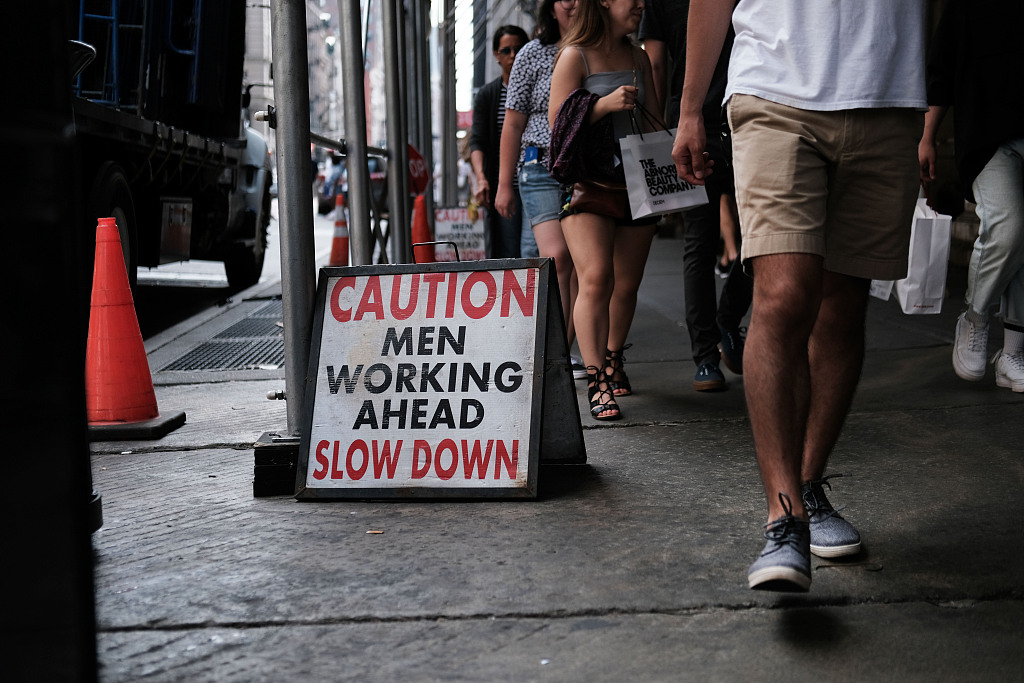 The number of Americans filing for state unemployment benefits decreased by 13,000 to 209,000 in the week ending Saturday from the previous week's revised level of 222,000, according to the department's report.

The four-week moving average of initial claims, a measure of labor market trends by ironing out week-to-week volatility, decreased by 3,250 to 219,250. Meanwhile, the previous week's number was revised up by 250 to 222,500, the report showed.

For a bigger picture of the U.S. labor market, American employers added 224,000 jobs in June, and the unemployment rate edged up to 3.7 percent, the U.S. Bureau of Labor Statistics reported Friday.