The number of Americans filing claims for jobless benefits edged lower last week, a positive signal for the U.S. labor market amid recent signs that new claims may be trending slightly higher. 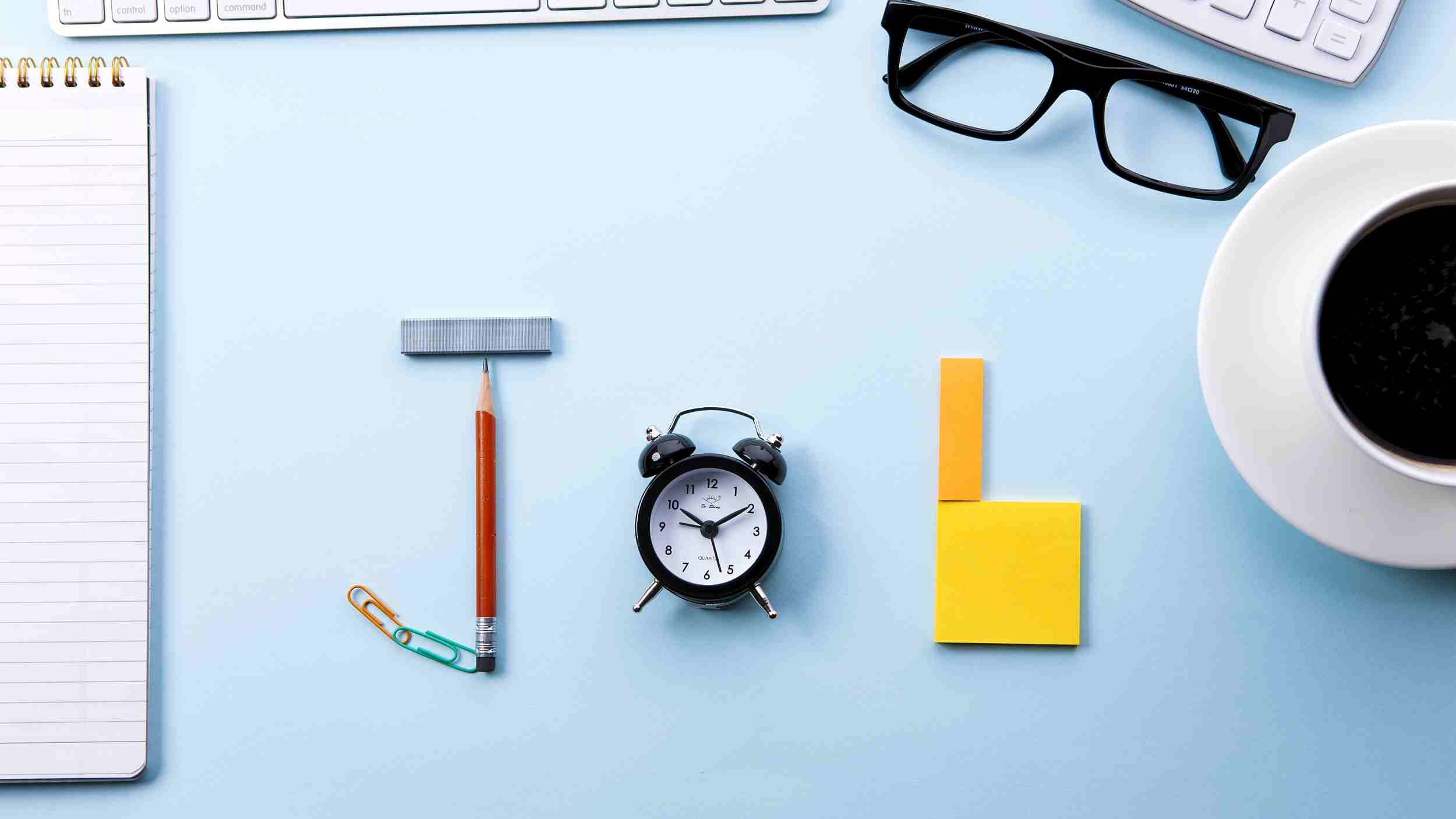 Initial claims for state unemployment benefits decreased 2,000 to a seasonally adjusted 222,000 for the week ended December 28, the Labor Department said on Thursday.

While claims have been volatile in recent weeks around the U.S. holiday season and end of the year, longer-term averages suggest the strength in claims data may have ebbed slightly in recent months.

Economists have attributed the weakness in U.S. manufacturing and investment to uncertainty around a U.S.-China trade war launched under U.S. President Donald Trump.