WASHINGTON, June 27 (Xinhua) -- The number of initial jobless claims in the United States rose last week, according to a report released by the US Labor Department on Thursday. 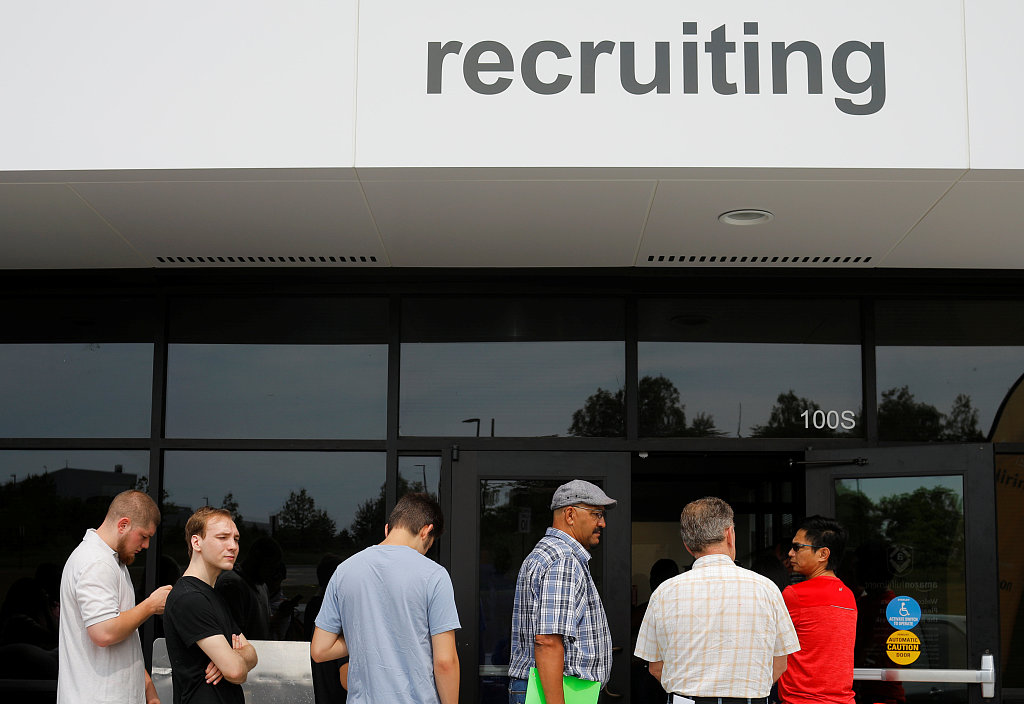 As an important leading indicator of the US unemployment status, a lower reading in jobless claims reflects lower overall layoffs. The latest number remained below the 300,000 threshold, signaling a tight labor market in the United States.

For the bigger picture of US labor market, American employers added a lower-than-expected 75,000 jobs in May, and the unemployment rate remained at 3.6 percent, the lowest level since December 1969, the US Bureau of Labor Statistics reported on June 7.