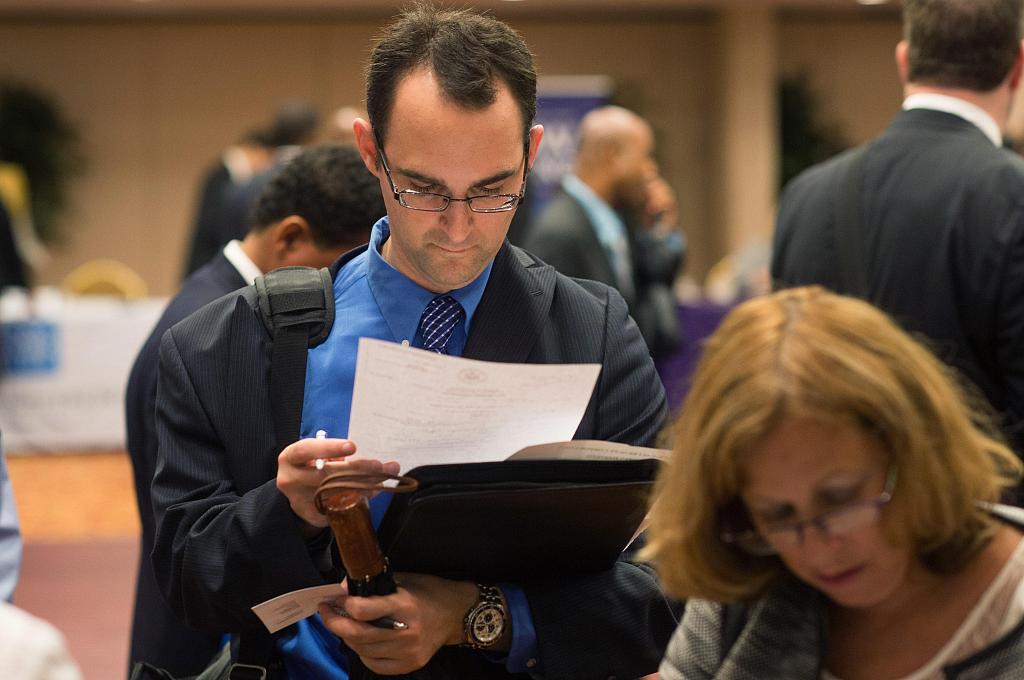 WASHINGTON, Aug. 1 (Xinhua) -- The number of initial jobless claims in the United States increased last week, according to a report released by the U.S. Labor Department on Thursday.

For the bigger picture of the U.S. labor market, American employers added 224,000 jobs in June, and the unemployment rate edged up to 3.7 percent, the U.S. Bureau of Labor Statistics reported on July 5. The bureau is scheduled to release July employment situation report on Friday.