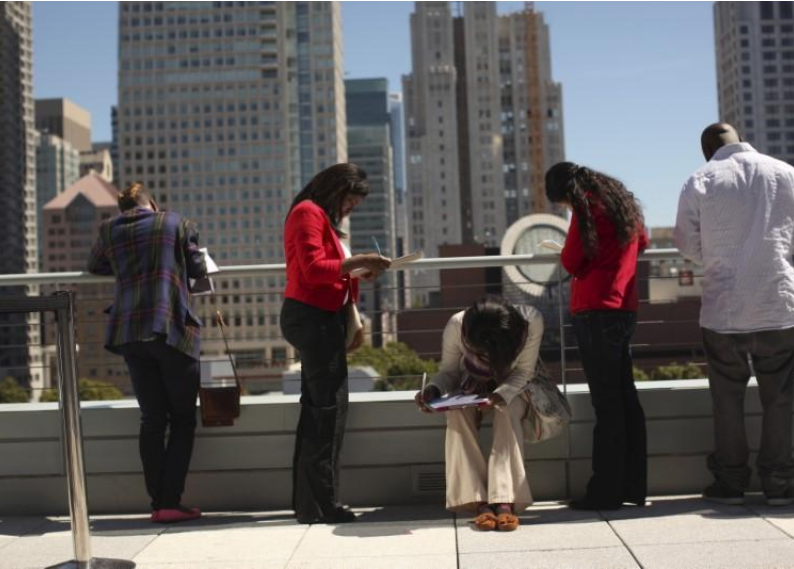 New applications for US jobless benefits increased less than expected last week and the number of Americans receiving unemployment aid fell to its lowest level since 1973, pointing to tightening labor market conditions.

Initial claims for state unemployment benefits rose 2,000 to a seasonally adjusted 211,000 for the week ended April 28, the Labor Department said on Thursday. Claims dropped to 209,000 in the prior week, which was the lowest level since December 1969.

Economists polled by Reuters had forecast claims rising to 225,000 in the latest week. The labor market is considered to be near or at full employment. The unemployment rate is at a 17-year low of 4.1 percent, close to the Federal Reserve’s forecast of 3.8 percent by the end of this year.

The US central bank on Wednesday left interest rates unchanged. The Fed said policymakers expected “economic activity will expand at a moderate pace in the medium term and labor market conditions will remain strong.”

The Labor Department said claims for Maine and Colorado were estimated last week. It also said claims-taking procedures in Puerto Rico and the Virgin Islands had still not returned to normal after the territories were devastated by Hurricanes Irma and Maria last year.

The four-week moving average of initial claims, viewed as a better measure of labor market trends as it irons out week-to-week volatility, fell 7,750 to 221,500 last week, the lowest level since March 1973.

While the claims report has no bearing on April’s employment report, which is scheduled for release on Friday, filings for jobless benefits declined during the month. According to a Reuters survey of economists, nonfarm payrolls likely increased by 192,000 jobs in April after rising 103,000 in March.