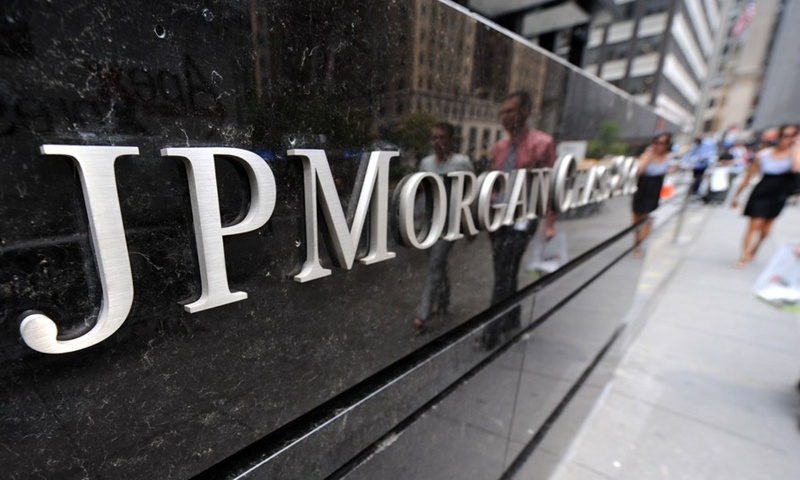 Chinese securities regulator on Friday approved US investment bank JP Morgan's application to operate the first fully foreign-owned securities business in China as the world's second largest economy continues to push ahead with the opening-up of its capital market.

Established in Shanghai in 2019, JP Morgan Securities (China) was one of the first batch of foreign investment banks that were approved by Chinese regulators to set up majority-owned securities ventures in the country, with services covering brokerage, investment advisory, underwriting and sponsorship. JP Morgan started the joint venture with a 51-percent stake, which was later boosted to 71 percent in November 2020.

As one of the world's largest financial services providers, JP Morgan has been seeking various licenses for full ownership in its China businesses. In June 2020, it received green light for JP Morgan Futures to become the first wholly foreign-owned futures company in China.

The latest move not only highlights the enthusiasm of foreign financial institutions for operating in China's financial market, but also reflects Chinese regulators' resolve to continue pushing ahead with the opening of the domestic capital market even amid rising tensions with the US, Dong Dengxin, director of the Finance and Securities Institute at Wuhan University of Science and Technology, told the Global Times.

Also on Friday, the CSRC gave the nod to Fidelity to set up a mutual fund unit in China, while Citi has also received final approval for a China fund custodian business this week, according to media reports.

"Despite the recent investor focus on regulatory risks regarding oversight in some sectors, the overall appeal of China's financial markets to foreign institutions and investors hasn't changed," Dong said.

Besides JP Morgan, other global financial giants such as Morgan Stanley, Citigroup, UBS and Goldman Sachs are also trying to expand their businesses in China.