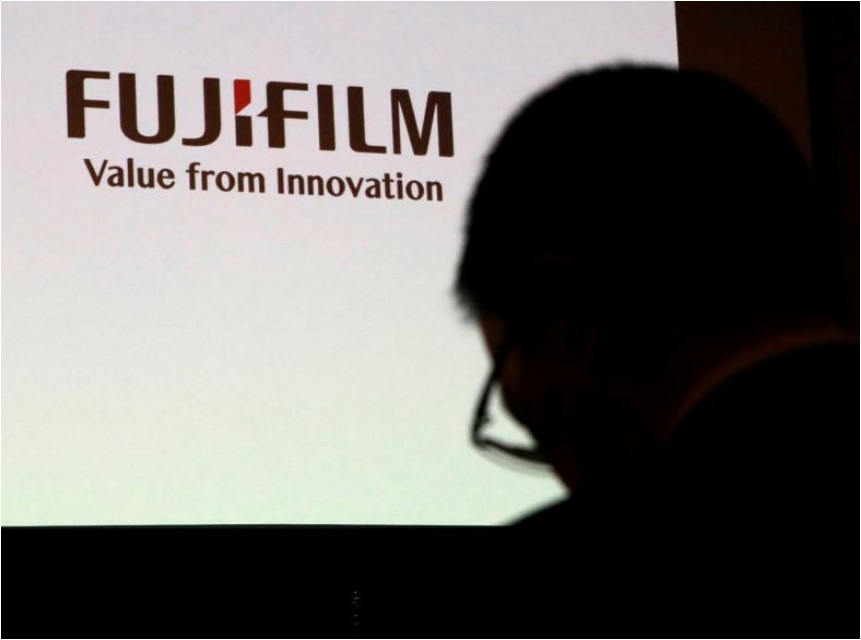 A man is silhouetted in front of Fujifilm Holdings' logo ahead of its news conference in Tokyo, Japan January 31, 2018. (Photo: Reuters)

Fujifilm Holdings Corp’s merger with US firm Xerox Corp was temporarily blocked on Friday following a court ruling, handing its activist investors a win after they sued to stop the deal.

The ruling reopened nominations to Xerox’s board on Friday after investor Darwin Deason filed a lawsuit against the company last month opposing the deal and asking to add his own nominees to the board.

The preliminary injunction came a day after the companies reopened deal talks on their $6.1-billion merger. They are discussing a higher price after Xerox, under pressure from top investors, asked to renegotiate the terms.

Judge Barry Ostrager of the Supreme Court of the State of New York, County of New York, granted the injunctions, saying Xerox Chief Executive Officer Jeff Jacobson sought to conclude the deal even though he was advised to end negotiations.

“The facts abduced at the evidentiary hearing clearly show that Jacobson, having been told on Nov. 10 that the Board was actively seeking a new CEO to replace him, was hopelessly conflicted during his negotiation of a strategic acquisition transaction that would result in a combined entity of which he would be CEO,” the decision said.

The proposed merger is opposed by Deason and Carl Icahn, two of Xerox’s top shareholders, who have said the agreement dramatically undervalues Xerox.

Fujifilm said it would consider all options, including whether to appeal against the decision. 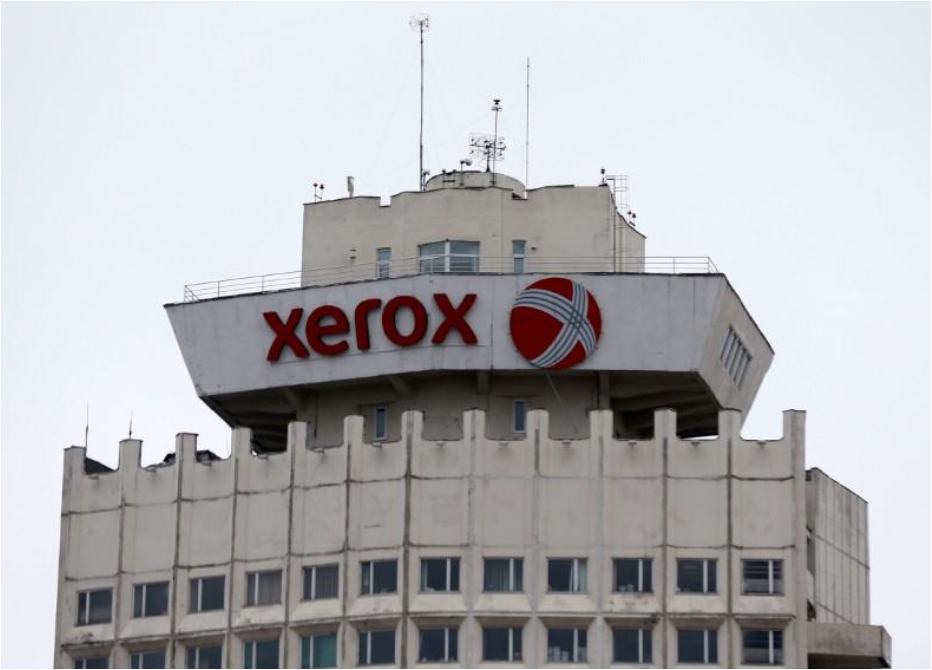 “We disagree with and are disappointed by the judge’s ruling,” the Japanese firm said in a statement.

“We strongly believe that all Xerox shareholders should be able to decide for themselves the operational, financial, and strategic merits of the transaction.

Xerox said it disagrees with the ruling and “will immediately appeal the court’s decision”.

“The company strongly believes that its shareholders should be allowed to exercise their right to vote on the transaction and decide for themselves,” the company said.

It added that it believes a combination with Fuji Xerox is the best path forward to create value for shareholders.

“The Xerox board undertook a rigorous process to reach its decision to approve the proposed transaction, including a comprehensive review of the company’s strategic and financial alternatives, as well as potential transaction structures in its negotiations with Fujifilm over a 10-month period.”

Deason said in a statement that he is “grateful the court acted to protect the shareholders of Xerox.”

In February, Deason asked a court to block the merger with Fujifilm Holdings, arguing the US photocopier maker’s board had failed shareholders by approving a deal that undervalues the company.

Icahn and Deason, who own a combined 15 percent of the US printer and copier maker, have called the deal structure “tortured” and “convoluted”.