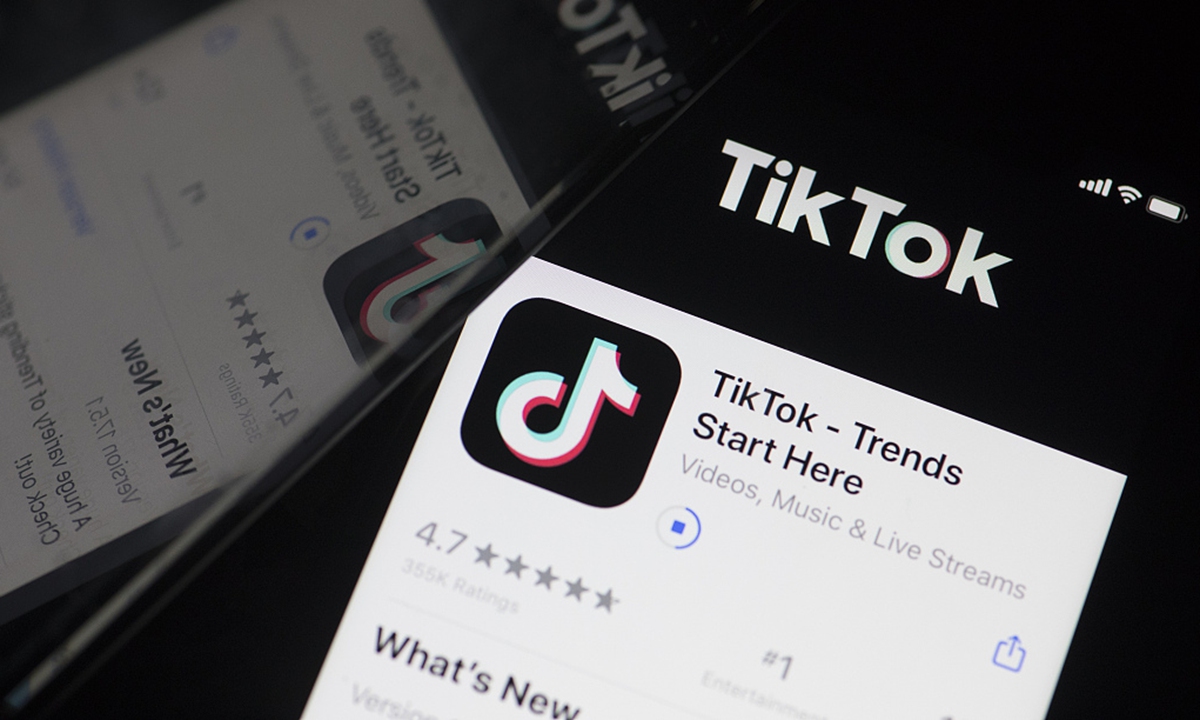 A US federal judge late Sunday halted a politically charged ban ordered by the Trump administration on downloads of the popular video app TikTok, hours before it was to go into effect.

District Judge Carl Nichols issued a temporary injunction at the request of TikTok, which the White House has called a national security threat alleging that its Chinese parent firm is tied to the Beijing government.

The opinion was sealed, so no reason for the decision was released in a one-page order by the court in Washington.

The Trump administration order sought to ban new downloads of the app from midnight (0400 GMT Monday) but would allow use of TikTok until November 12, when all usage would be blocked. The judge denied TikTok's request to suspend the November 12 ban.

Nichols heard arguments on the free-speech and national security implications of the Trump ban on the Chinese-owned app in a rare Sunday telephone hearing.

TikTok lawyer John Hall said a ban would be "punitive" and close off a public forum used by tens of millions of Americans.

In a written brief filed ahead of the hearing, TikTok lawyers said the ban was "arbitrary and capricious" and "would undermine data security" by blocking updates and fixes to the app used by some 100 million Americans.