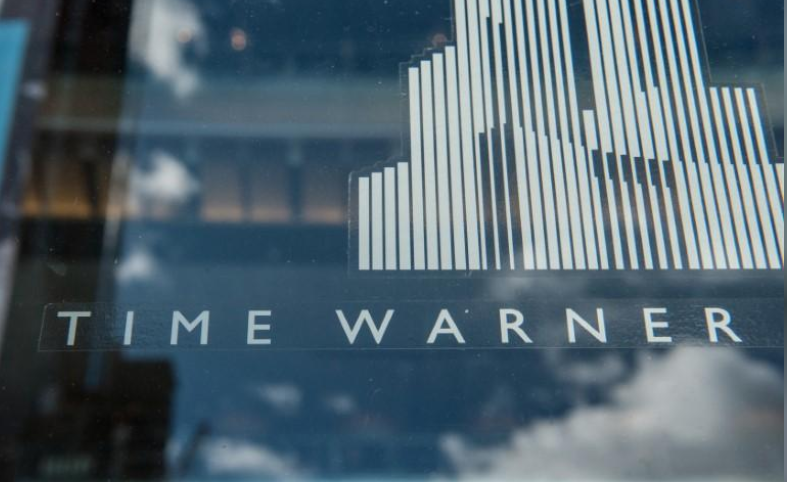 The US Justice Department and AT&T Inc on Friday presented starkly different futures for online video if the wireless and pay-TV giant is allowed to buy Time Warner Inc, as they laid out their cases for a blockbuster antitrust trial.The judge’s decision is crucial to the future of both companies and will likely determine how aggressive Republican-controlled antitrust regulators will be in coming years. US President Donald Trump opposes the deal, and critics want to know if Trump’s antipathy for Time Warner’s CNN news network influenced regulators.

In their final briefs before the trial opens on March 19, the two sides disagreed on whether the $85 billion deal would harm rivals in pay television or online video and sparred over whether consumers would pay more because of the planned merger.

The Justice Department filed a lawsuit in November to stop AT&T, which owns DirecTV and other products with 25 million subscribers, from buying movie and TV show maker Time Warner, which owns HBO and CNN, among many other channels.