US labor market won't recover to pre-pandemic level by 2030: CBO 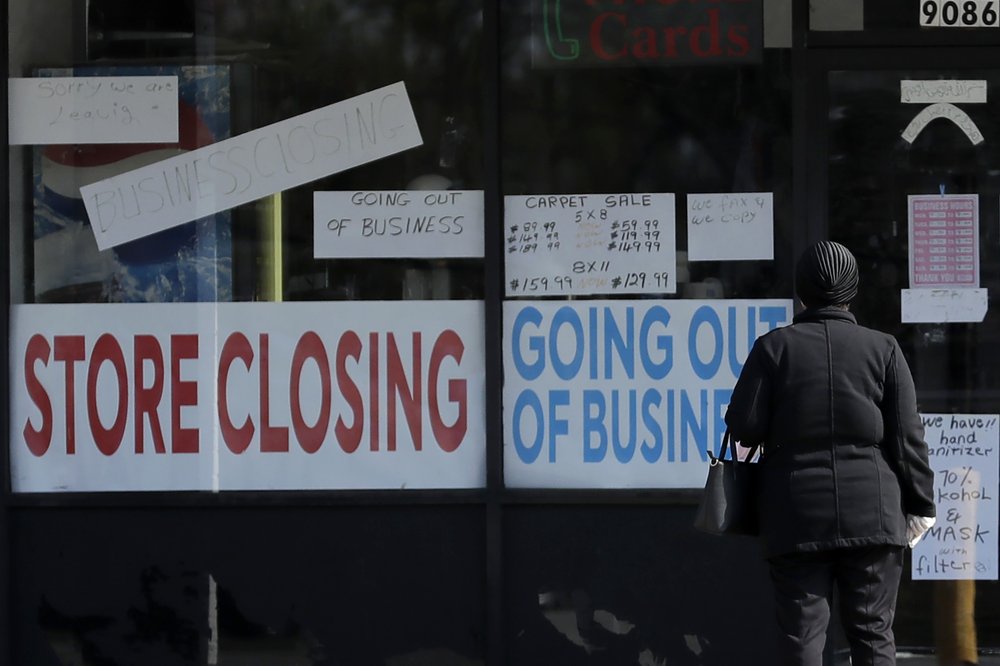 WASHINGTON, July 2 (Xinhua) -- The Congressional Budget Office (CBO) said Thursday that U.S. unemployment rate in the fourth quarter of 2030 could be 4.4 percent, still above the historically low of 3.5 percent the country experienced before the COVID-19 outbreak.

Despite continuous decline, U.S. unemployment rate could still be 4.4 percent in the fourth quarter of 2030, indicating the COVID-19 pandemic's scaring effect on U.S. labor market over the next decade.

According to CBO's projection, gross domestic product (GDP) will shrink 5.9 percent in 2020 on a fourth-quarter to fourth-quarter basis. In 2021, U.S. economy will grow by 4.8 percent.

Several U.S. states, mostly in the South and West, have recently seen an uptick in COVID-19 cases, prompting some of them to roll back or pause reopening plans. Texas, for example, announced last week that it would close bars and reduce restaurant occupancy.

Economists have warned that the resurgence of COVID-19 cases across the United States is threatening to derail the nascent economic recovery.

"The third-quarter bounce in real GDP growth, which we have been expecting to be almost 20 percent annualized (after an over 30 percent annualized decline in the second quarter), is in jeopardy," Mark Zandi, chief economist of Moody's Analytics, wrote in an analysis earlier this week.

Diane Swonk, chief economist at Grant Thornton, a major accounting firm, wrote in a blog Thursday that this summer will be a struggle for recovery in employment, calling on the U.S. Congress to provide extensions to unemployment insurance and roll out additional aid.

"We need to prepare for what we know is in the pipeline, which is not pretty," Swonk said.