BUSINESS US long-term mortgage rates rise, with 30-year at 3.56% 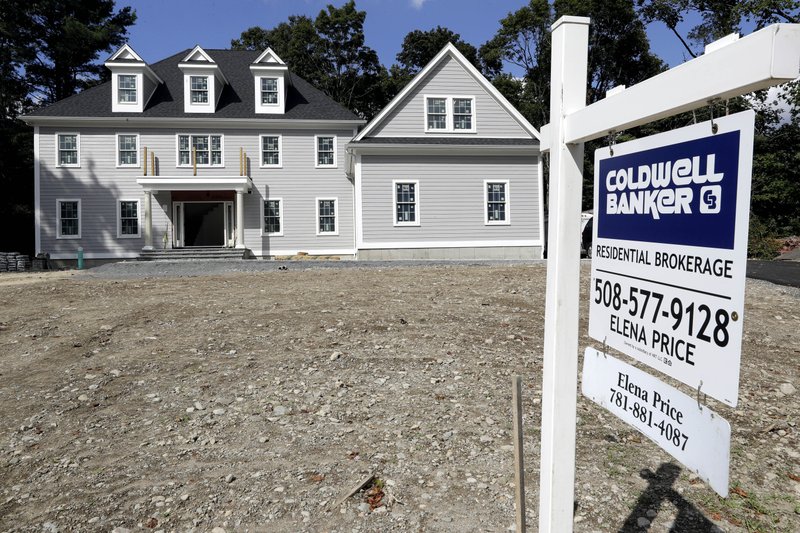 US long-term mortgage rates rose this week but remained at historically low levels.

Mortgage buyer Freddie Mac said Thursday the rate on the 30-year, fixed-rate mortgage increased to 3.56% from 3.49% last week. Average rates on the benchmark loan have remained below 3.6% for four straight weeks — the first time that’s happened since the fourth quarter of 2016.

Investors continue to expect the Federal Reserve will cut interest rates at its policymaking meeting next week in another bid by the central bank to help maintain US economic growth. The Fed raised its benchmark interest rate in July by a quarter point, its first hike in a decade.

Freddie Mac surveys lenders across the country between Monday and Wednesday each week to compile its mortgage rate figures.

The average fee on 30-year fixed-rate mortgages was unchanged this week at 0.5 point.