The expansion of U.S. manufacturing activities decelerated in May to the slowest pace since October 2016, data released Monday by the Institute for Supply Management (ISM) showed. 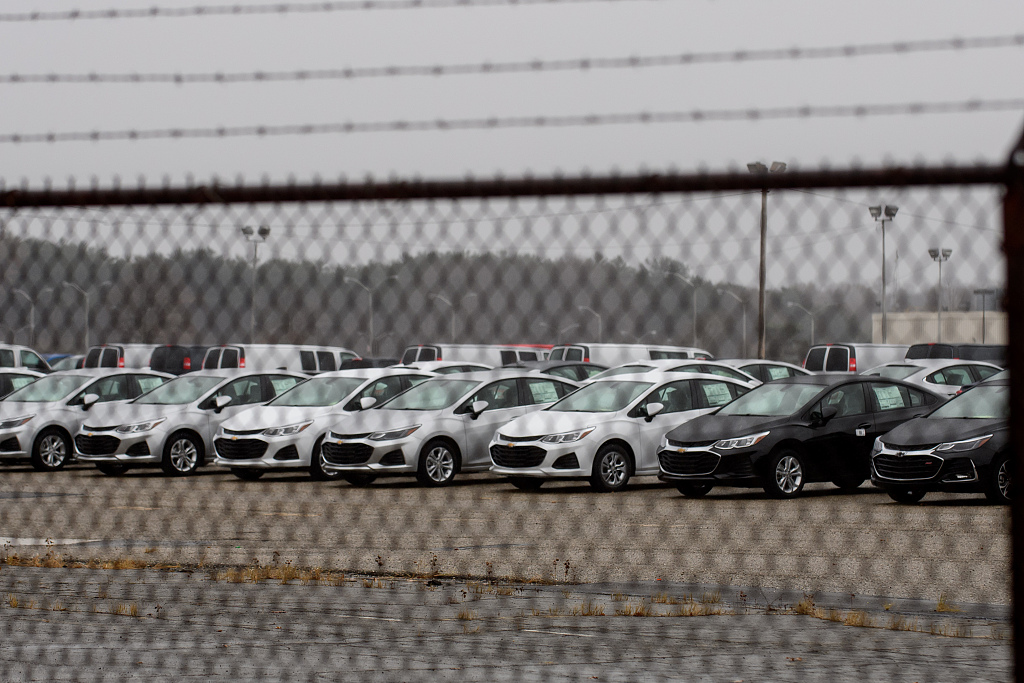 According to the latest Manufacturing ISM Report on Business, the May purchasing managers' index (PMI), which gauges the performance of the manufacturing sector, registered 52.1 percent, a decrease of 0.7 percentage point from the April reading of 52.8 percent.

For the past 12 months, the PMI figure averaged at 56.7 percent, the ISM report showed.

The expansion in the manufacturing sector, which is often signaled by a PMI reading above 50 percent, "indicates growth in manufacturing for the 33rd consecutive month," said Timothy Fiore, chair of the ISM's Manufacturing Business Survey Committee.

"Softening this month was primarily due to inputs -- supplier deliveries and inventories," he added.

Among all the 11 indicators tracked by the IMS, six illustrated a decrease in growth rates month-on-month, with the sharpest decline occurring in the backlog of orders index, which had decreased 6.7 percentage points to 47.2 percent.

The shrinking backlogs, Fiore said, was "due to production output being able to exceed new order intake rates."

It was the lowest reading since October 2016, when the index registered 45.8 percent, according to Fiore.

The May PMI figure corresponded to a 2.7-percent increase in real gross domestic product on an annualized basis, the report added.

The U.S.-based ISM is a non-profit supply management association providing information and training for professionals and organizations.