BUSINESS US manufacturing plunges in January

US manufacturing plunges in January 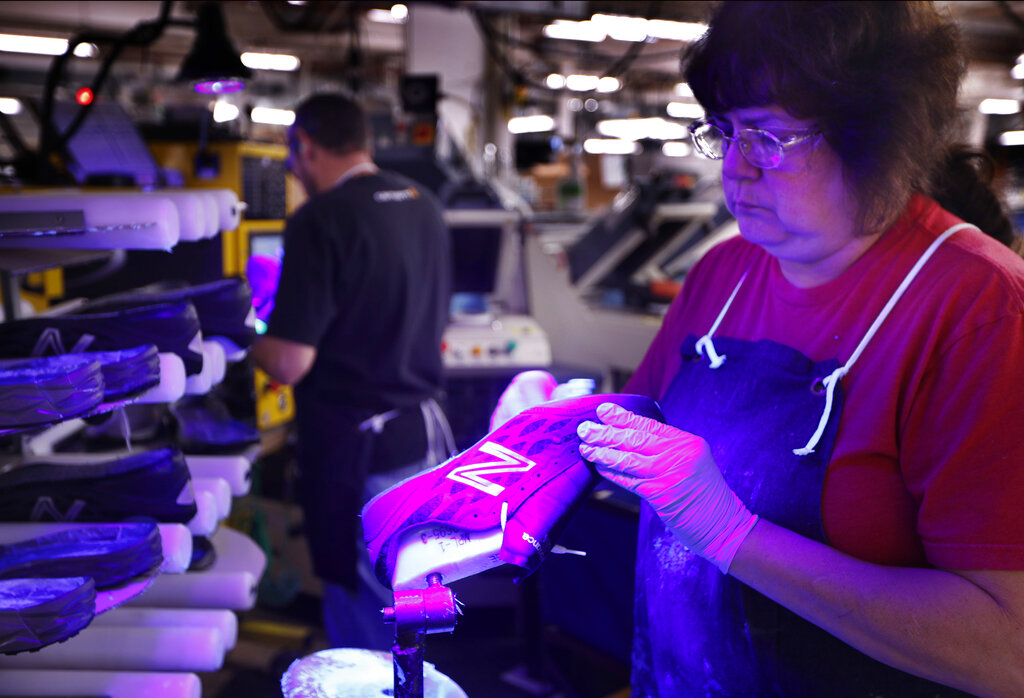 Even excluding the sharp drop in vehicle output, manufacturing -- which is at the center of US President Donald Trump's aggressive trade policies -- still declined, albeit by a smaller amount.

That was only partially offset by the slight rebound in utilities, while the volatile mining sector edged slightly higher.

Manufacturing fell 0.9 percent last month compared to December, although it is still 2.9 percent higher than January 2018, according to the Fed report.

That drove overall output down 0.6 percent -- in both cases the biggest declines since May of last year.

Economists had been expecting a 0.2 percent gain in production.

"In one line: Horrible, with further decline in manufacturing to come," Ian Shepherdson of Pantheon Macroeconomics said in reaction to the report.

The auto industry, which has struggled to adapt to changing technology and consumer tastes, competition and rising steel prices due to the steep tariffs Trump imposed last year, saw production of vehicles plunge 14.4 percent, while output of parts dropped 3.6 percent.

Adding to the signals of a slowing industrial sector, overall production in December was slower than originally reported, rising just 0.1 percent rather than 0.3 percent. But output in January was 3.8 percent better than a year earlier.

"Extremely frigid weather and a fire in late January halted operations at some auto plants in the Midwest," he said in a research note.

However, Shepherdson noted that the jump in December "always looked unsustainable" while the January decline was "more dramatic" than implied by other data.

Mining output, which includes oil and gas, edged up just 0.1 percent last month, while the return of winter weather after the unseasonably warm temperatures in December pushed utilities output up 0.4 percent, after a nearly seven percent drop off in the prior month.

With the decline in output, industrial capacity in use in January dropped six tenths to 78.2 percent -- below a consensus forecast for 78.7 percent -- with a similar drop in manufacturing to 75.8 percent, according to the data.