Los Angeles (People’s Daily) - In October 2018, after police raided a local massage parlor in Flushing, a Chinese woman who worked there was found dead minutes later after she jumped from the building’s fourth floor. Her name was Song Yong. Rather than face arrest and possible deportation, she chose another way out.

On the west coast, the massage industry thrives throughout Greater Los Angeles, home to one of the world’s largest Chinese communities outside of China. Industry growth signs are evident as massage parlors have a noticeable presence.

Song's story triggers memories of an unsolved homicide in Rosemead, one of the many small cities with a significant number of Chinese residents. 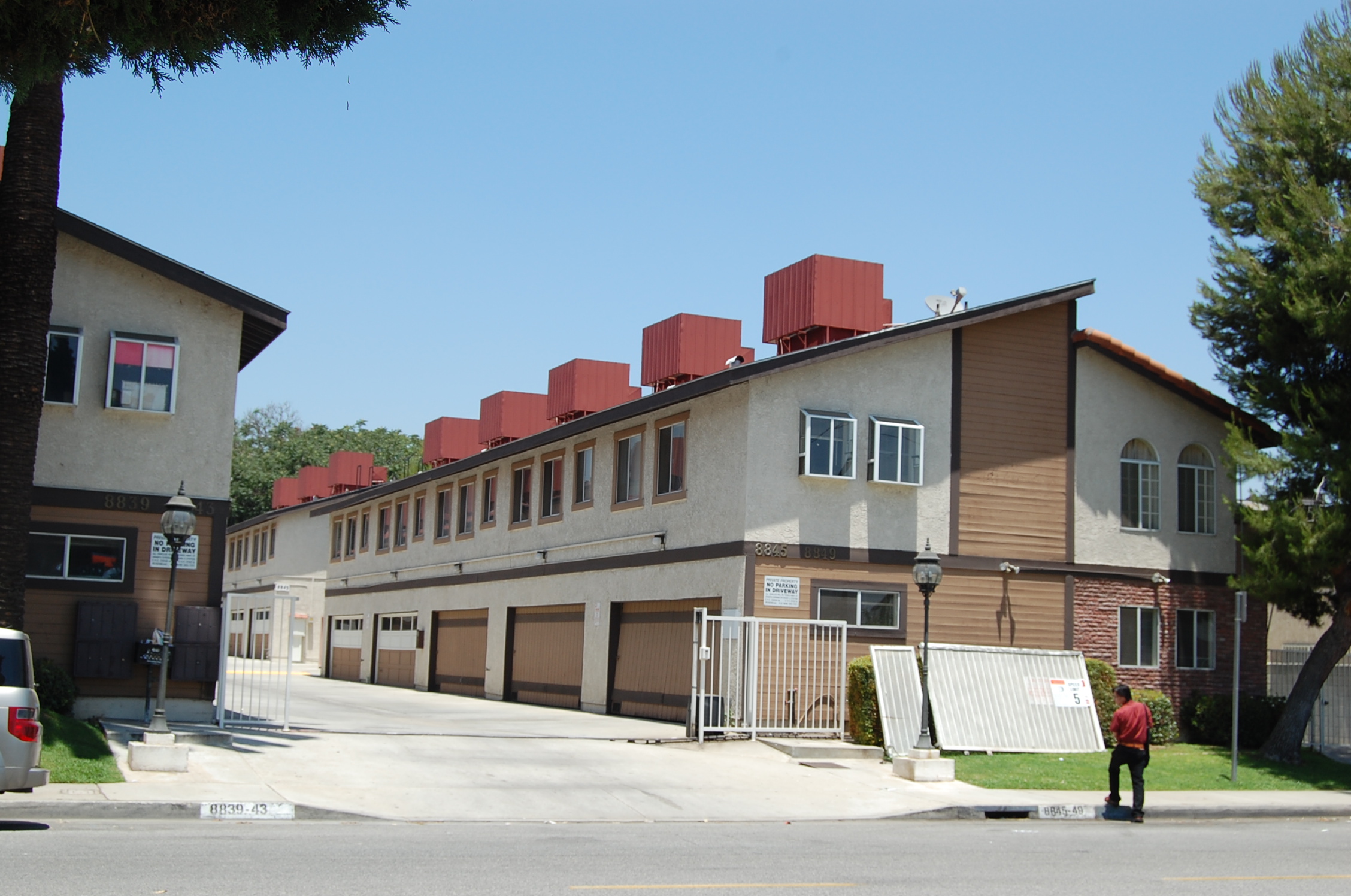 Like Song and Wang, Chinese immigrants new to the US arrive in pursuit of their American dreams.  Due to language barriers and a limited number of employment opportunities, many find themselves trapped in a work environment they can't escape.

Selling sexual services is prohibited by California law. However, massage services are legal despite ongoing run-ins with the police. Within the Chinese communities, the women who offer such services are primarily new arrivals. Instead of finding a shortcut to their American dreams, what they really find is dead ends.

Concerns have also surfaced over the cleanliness of foot massage parlors throughout the same Chinese communities. Recent reports have emerged of businesses providing dirty towels to their customers.

It was also found that some parlors sell expensive and fake medicinal bath ointments that offer zero relief.

At a foot massage parlor in San Gabriel, the owner hangs the traditional Chinese painting "The Riverside Scene at Qingming Festival" and the miracle book "Back Figure" in the center of the hall. The owner said, "Many are very curious about the book 'Back Figure', and ask how they can predict the future with the map, and our American clients are even more interested in traditional Chinese culture."

In small towns like San Gabriel, Chinese restaurants, massage parlors, and other elements of Asian culture are everywhere. Some estimates have placed the number of massage parlors in the city at around 100, but local officials have started to regulate the industry.

According to Chin Ho Liao, San Gabriel city council member, the first massage parlor opened in San Gabriel 15 years ago at the nearby Hilton Hotel. It wasn’t until 2009 that the industry began to thrive. Back then, California laws covering the massage industry weren't as developed as today.  Massage parlors began appearing throughout San Gabriel, with close to 60 openings in the downtown and surrounding areas.

The cost of massage services at a local parlor is inexpensive and the services are typically enjoyed by those undergoing physical rehabilitation or in search of pain relief. Local officials have also expressed interest in bolstering tourism revenue by promoting the massage parlors to travelers interested in traditional Chinese culture. 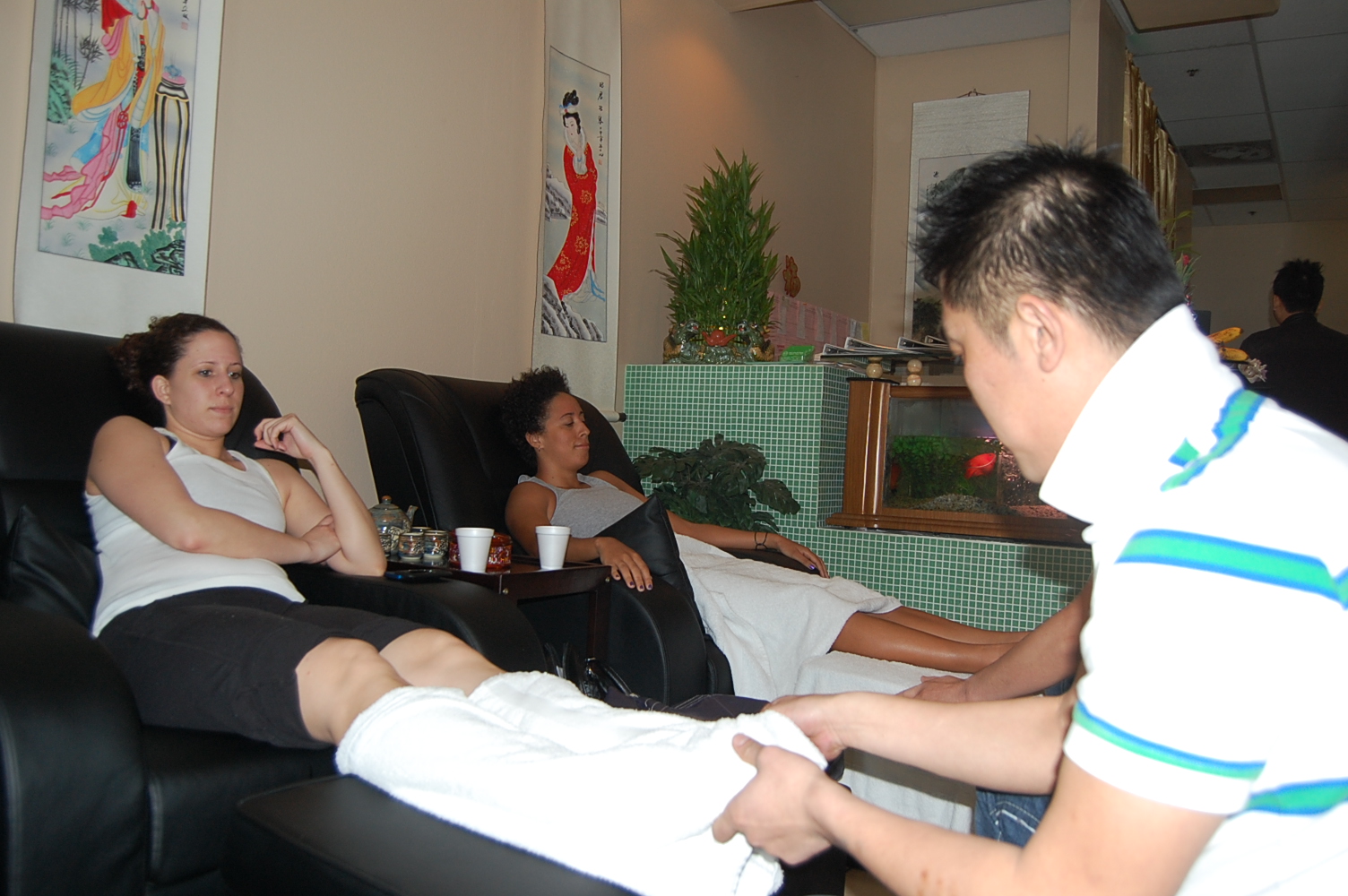 The cost of a massage at a local parlor is inexpensive and the services are typically enjoyed by those undergoing physical rehabilitation or in search of pain relief. (Photo: Ying Liao)

Liao said that as the massage industry develops, upgrades and strict management regulations will be necessary.

City officials passed a measure mandating that no more than two massage businesses could operate within 1,000 feet of each other. As a result, only 30 massage shops operate in urbanized areas, a roughly 50 percent drop from previous years.

Local business owners, after a decade of spurt-growth development, have realized that upgrades and better service standards are required to be successful in the long run.

Through a process of standardization, improved services could be expected.  Guests could enjoy high-quality massage services in traditional Chinese settings. Through such efforts, the massage sector could further integrate and find acceptance within US mainstream society.