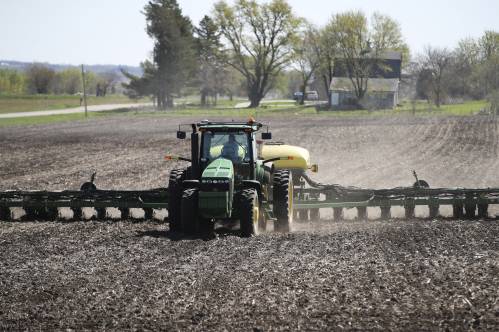 It means that the last obstacle of the new trade agreement has been removed. Earlier, people feared that the agreement would be postponed by the US Congress.

American President Trump celebrated the decision by tweeting that it will be “great” for America.

“It will be the best and most important trade deal ever made by the USA. Good for everybody - Farmers, Manufacturers, Energy, Unions - tremendous support,” tweeted Trump.

Trade negotiators and senior officials from the US, Canada and Mexico are gathering on Tuesday in Mexico City.

American Commerce Secretary Wilbur Ross said that the new USMCA may create 176,000 new jobs and inject $34 billion into the US economy.

Meanwhile, he added that 589,000 new jobs could be created within 5 years.