US modifies tariffs on EU products amid aircraft subsidy dispute

WASHINGTON, Dec. 30 (Xinhua) - The United States is adjusting tariffs on certain products imported from the European Union (EU) in a long-time dispute over aircraft subsidies, said the Office of the U.S. Trade Representative (USTR) on Wednesday. 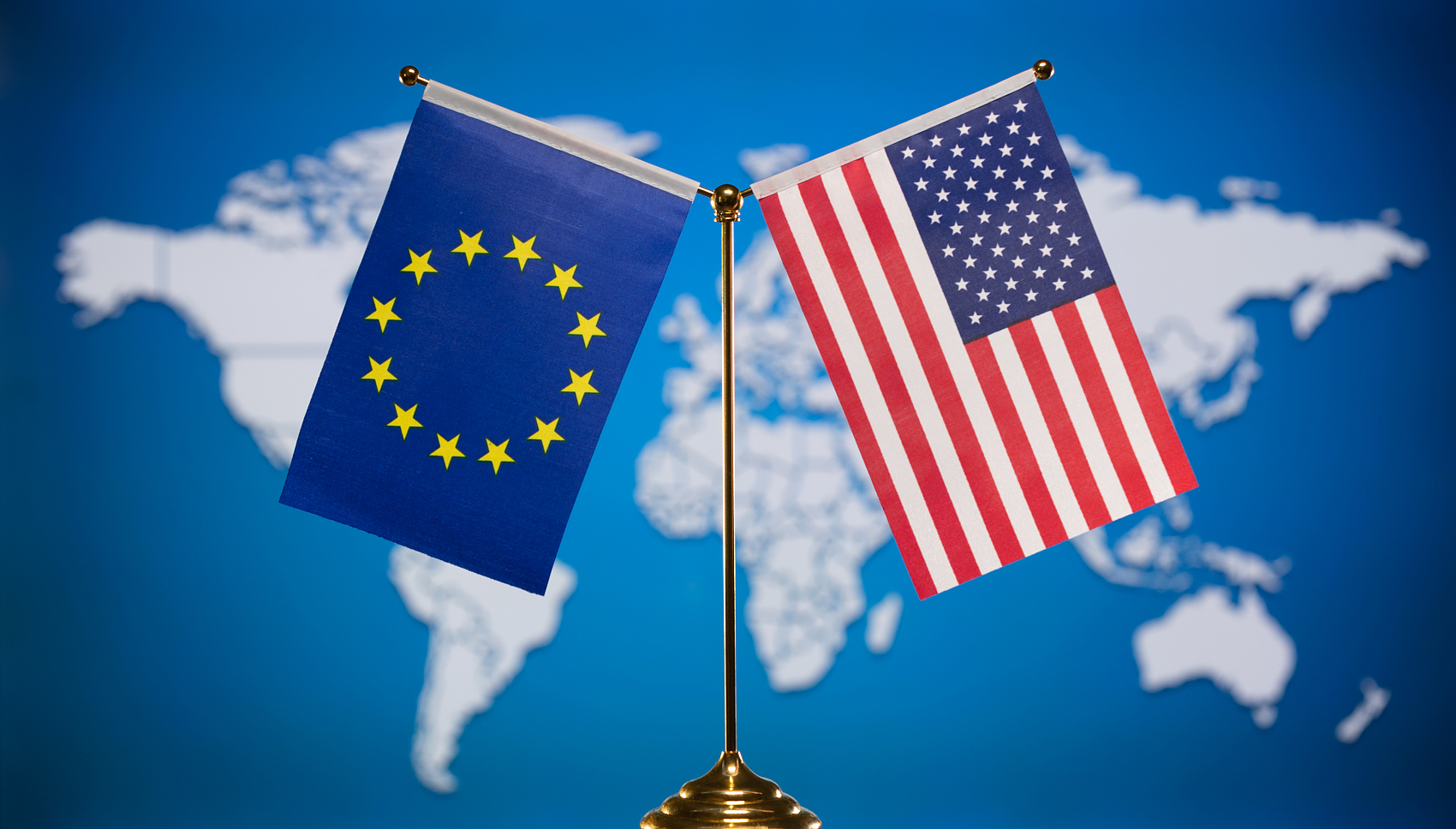 Washington started to impose additional tariffs on a wide range of European products worth 7.5 billion U.S. dollars in October last year, after a World Trade Organization (WTO) ruling on subsidies to the EU aircraft Airbus.

Following a similar WTO decision on subsidies to the U.S. aircraft Boeing earlier this year, the EU slapped additional tariffs on U.S. products worth 4 billion dollars in November.

The USTR's office on Wednesday claimed that the EU imposed tariffs on "substantially more products than would have been covered" as it used trade data from a period in which trade volumes had been drastically reduced due to the COVID-19 pandemic.

"Although the United States explained to the EU the distortive effect of its selected time period, the EU refused to change its approach," said the office in a statement, adding that products subject to new additional tariffs include aircraft manufacturing parts, certain non-sparkling wine, and certain cognac and other grape brandies from France and Germany.

"In order to not escalate the situation, the United States is adjusting the product coverage by less than the full amount that would be justified utilizing the EU's chosen time period," the USTR's office said.

Both U.S. and EU trade officials have expressed their desire for a negotiated settlement in aircraft subsidies, but Wednesday's move reflects USTR Robert Lighthizer's skepticism that such a deal can be done with less than a month left for the administration of U.S. President Donald Trump, said Bloomberg News.

The aircraft subsidy dispute has dragged on for 16 years. In 2004, the United States filed a case with the WTO, accusing the EU of providing illegal subsidies to Airbus in various forms. The EU has since filed a similar case over allegedly illegal U.S. subsidies to Boeing. The WTO has ruled that both the United States and the EU have provided illegal subsidies for their respective airlines.