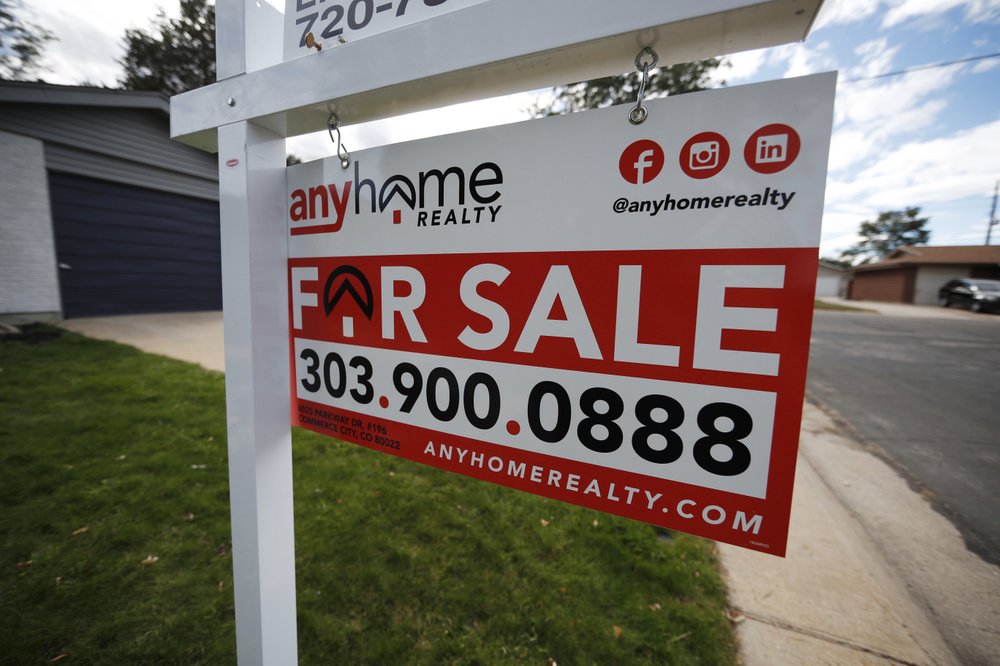 US long-term mortgage rates recorded the biggest drop in nearly four years this week, but remain much higher than they were a year ago. (Photo: AP)

Mortgage giant Freddie Mac said Wednesday that the average rate on the benchmark 30-year, fixed-rate mortgage fell to 4.81 percent this week, down from 4.94 percent a week earlier. It was the biggest weekly drop since January 2015. But the 30-year rate was still up from 3.92 percent a year ago.

A strong US economy has lifted rates over the past year. But Freddie Mac chief economist Sam Khater says rates were pushed lower this week by tumbling oil prices and stock prices.

The average rate for five-year adjustable-rate mortgages slid to 4.09 percent from 4.14 percent last week. The fee remained at 0.3 point.