BUSINESS US multinationals rely more on global markets than Chinese ones

US multinationals rely more on global markets than Chinese ones 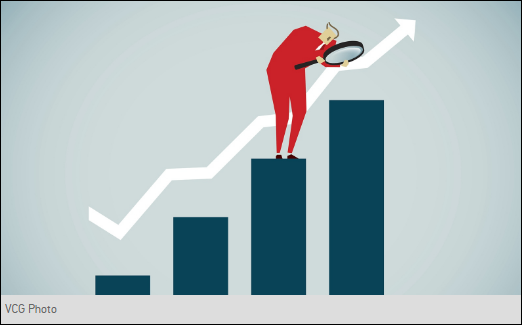 Globalization has boosted trade as well as investment. Most multinationals increasingly rely on a global market for profits rather than their parent country. Analysts call American multinationals economic pioneers and say they're the biggest beneficiaries of globalization as they move to reduce the impact of ongoing trade wars.

Tesla CEO Elon Musk signed a deal in Shanghai on July 10 for his company to build its first overseas plant. Production at the so-called giga-factory is planned at 500,000 electric cars a year. That's equal to Tesla's production in the US.

“US companies make billions in profits in their overseas operations. But those profits belong to those companies and aren't calculated within the concept of a country. Statistically, there is not a concept of national profit. But the profit is true. And that's not considered or deliberately ignored by the US government,” said Tu Xinquan, Dean of China Institute for WTO Studies at University of International Business and Economics.

At the same time, economic ties with China also benefit the American population. Data from the US China Business Council shows that bilateral trade and investment supported about 2.6 million jobs in the US in 2015. That same trade and investment also contributed 216 billion US dollars, about 1.2 percent, to the US economy.

Moreover, inexpensive goods from China reduced US consumer prices by 1-1.5 percent in 2015. That was a savings of about 850 US dollars for a typical US household with an income of 56,000 US dollars.

“Without Chinese goods, the US may face high inflation if it keeps unemployment at low levels. But Chinese goods help the US economy strike that balance. Some economists even say that Chinese international settlements with the US dollar provide a second pillar to the dollar hegemony besides oil,” noted Professor Jin Canrong from Renmin University of China.