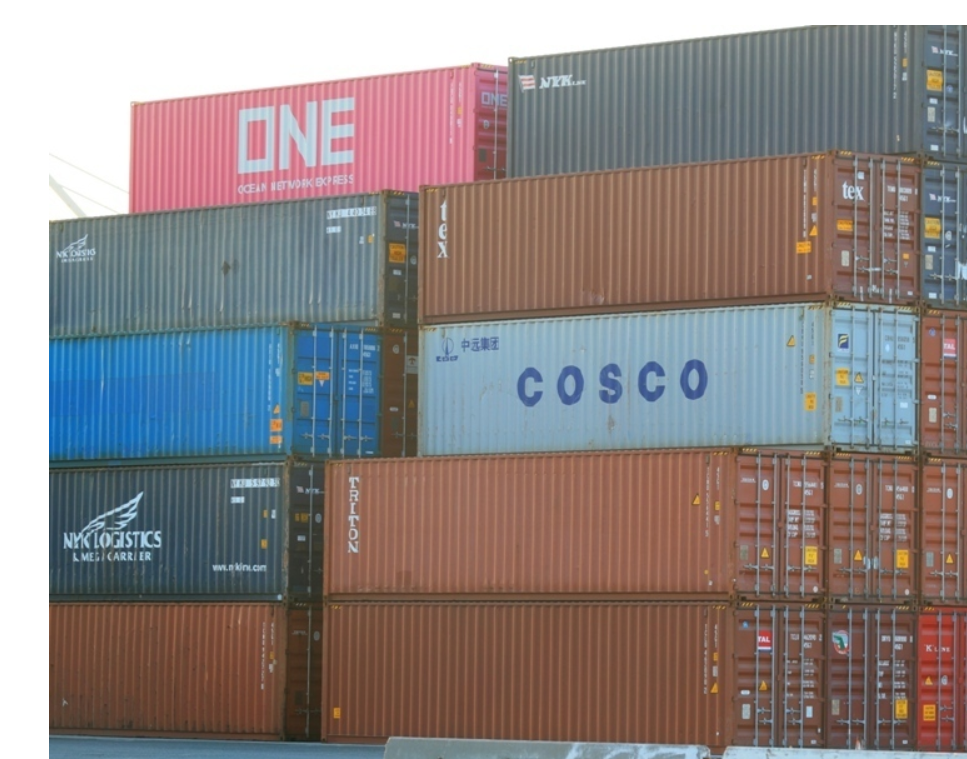 NEW YORK, Oct. 1 (Xinhua) -- Companies caught in the crossfire of China-US trade frictions are facing the harsh reality to rethink their supply chains, but it is not easy to adjust and shift the supply chains away from China, the US National Retail Federation has said.

"Tariffs are taxes that raise costs for businesses and consumers," Bethany Aronhalt, spokeswoman for the National Retail Federation, the world's largest retail trade association, told Xinhua in an interview.

However, "for many products subject to tariffs, China is the sole source of US imports. No alternative sources exist," she said.

The United States delivered a sharp escalation in the trade frictions with China in September with imposition of additional tariffs on Chinese goods worth 200 billion US dollars. Those tariffs took effect on Sept. 24, starting at 10 percent and going to climb to 25 percent from Jan. 1 unless the two countries reach a deal.

The new wave of tariffs came on top of the $50 billion worth of Chinese goods taxed earlier this year, meaning that nearly half of all Chinese imports into the United States face levies. China was forced to announce retaliatory tariffs on US products.

US President Donald Trump has threatened extra duties on a further $267 billion worth of Chinese goods, which would hit virtually all other consumer products including mobile phones, shoes and clothes.

As the trade row mounts, tariffs begin to make China look more expensive and some companies are considering cheaper places to make their products.

But to adjust supply chains is "not that simple in a global economy," said Aronhalt.

"Businesses make production or sourcing decisions months and years in advance, and they rely on very complex supply chains. Retailers and other importers could not easily or quickly switch to domestic sources because they do not exist on the scale that would be needed," she said.

Further, for certain products, China is the only US imports source that exists, Aronhalt said. "Even if there were to be an eventual switch to US sourcing, it would take years to build up a base to support it."

The NRF, which represents discount and department stores, grocers, wholesalers, chain restaurants and internet retailers from the United States and more than 45 countries and regions, has warned the Trump administration that quitting China was not easy.

"The administration continues to overestimate the ability of US companies to shift supply chains out of China," the Washington-based trade group said in a letter to USTrade Representative Robert Lighthizer.

"Global supply chains are extremely complex. It can take years to find the right partners who can meet the proper criteria and produce products at the scale and cost that is needed," the letter said.

Retail is America's largest private-sector employer, supporting one in four US jobs, or 42 million working Americans in total. Contributing $2.6 trillion to annual GDP, retail is a daily barometer for the US economy, according to data posted by the NRF on its website.

Retailers are agitated over the escalating trade row. Last month, the NRF teamed up with more than 100 groups to launch a multi-industry coalition -- Americans for Free Trade -- aimed at opposing tariffs.

The new coalition is coordinating with Farmers for Free Trade in a multi-million dollar national campaign known as Tariffs Hurt the Heartland, which is focused on the stories of American businesses, farmers and workers harmed by tariffs.

"Tariffs and the retaliatory actions that follow are a threat to just about every sector of the US economy, including manufacturing, agriculture, technology, retail, energy and more," the spokeswoman said.

"A trade war will hurt American economic growth, destroy jobs, raise consumer prices and undermine the nation's global competitiveness," Aronhalt warned, calling on the two countries to get back to the negotiating table and put an end to this trade row.

"We are concerned that there may not be a turning point until it's too late and more jobs are destroyed and more farmers lose income," she said. "The US and China need to negotiate a positive outcome -- no one wins in a trade war."