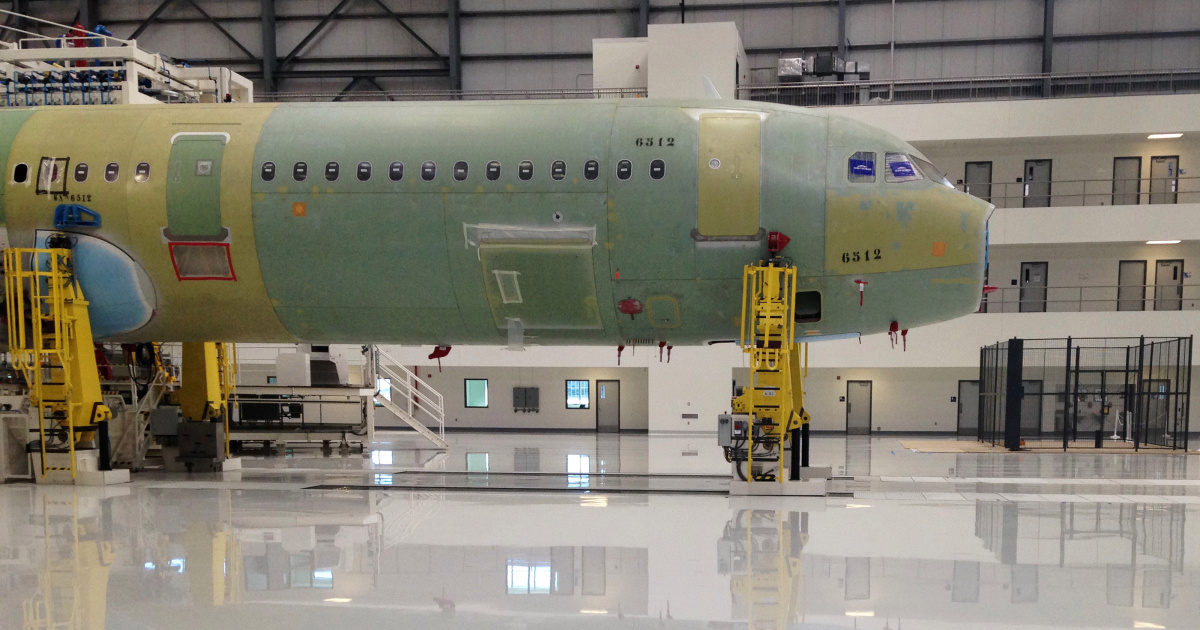 WASHINGTON, Jan. 11 (Xinhua) -- The U.S. government said Monday that new tariffs on aircraft parts and other products from France and Germany will take effect Tuesday.

U.S. Customs and Border Protection said in a notice that it will start collecting an additional 15-percent duties on certain parts of large civil aircraft from France and Germany, and 25-percent duties on other products from the two countries.

"The revisions to the listed products are effective for imports, or warehouse withdrawals for consumption, on or after 12:01 a.m. January 12, 2021," the notice said.

The notice came after the Office of the U.S. Trade Representative (USTR) announced last month that it would modify tariffs on certain products imported from the European Union (EU) in a long-time dispute over aircraft subsidies.

Washington started to impose additional tariffs on a wide range of European products worth 7.5 billion U.S. dollars in October 2019, following a World Trade Organization (WTO) ruling on subsidies to the EU aircraft Airbus.

Following a similar WTO decision on subsidies to the U.S. aircraft manufacturer Boeing, the EU slapped additional tariffs on U.S. products worth 4 billion dollars in November 2020.

However, the USTR's Office claimed that the EU imposed tariffs on "substantially more products than would have been covered" as it used trade data from a period in which trade volumes had been drastically reduced due to the COVID-19 pandemic. Then Washington decided to impose new tariffs on certain products from France and Germany.

The U.S.-EU aircraft subsidy dispute has dragged on for 16 years. In 2004, the United States filed a case with the WTO, accusing the EU of providing illegal subsidies to Airbus in various forms.

The EU has since filed a similar case over allegedly illegal U.S. subsidies to Boeing.