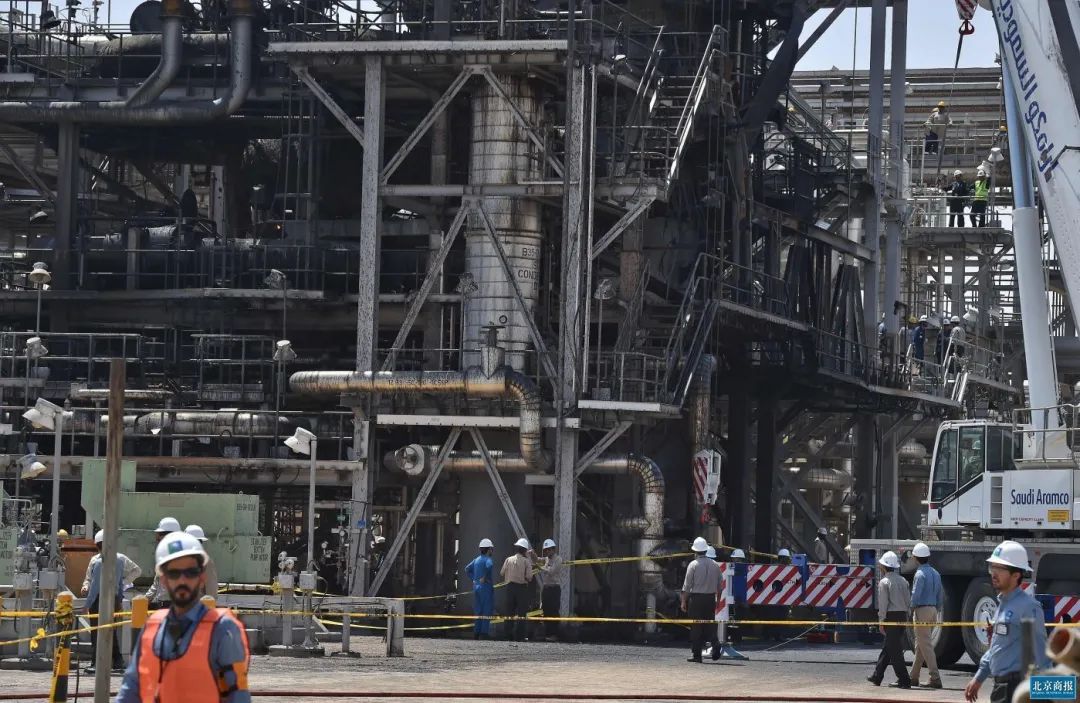 The West Texas Intermediate for June delivery rose 2.21 U.S. dollars, or 19.1 percent, to settle at 13.78 dollars a barrel on the New York Mercantile Exchange. Earlier in the session, the U.S. oil benchmark had traded as low as 10.26 dollars a barrel, before jumping about 40 percent to hit a session high of 16.20 dollars.

Meanwhile, Brent crude for June delivery increased 1.04 dollars, or 5.38 percent, to close at 20.37 dollars a barrel on the London ICE Futures Exchange.

The market movement came after U.S. President Donald Trump said that he had instructed the U.S. Navy to destroy any Iranian gunboats if they harass U.S. ships at sea.

"I have instructed the United States Navy to shoot down and destroy any and all Iranian gunboats if they harass our ships at sea," Trump tweeted Wednesday morning, without providing other details.

Oil prices were somewhat under pressure after data showed an increase in U.S. crude stocks.

In the week ending April 17, U.S. commercial crude oil inventories, excluding those in the Strategic Petroleum Reserve, increased by 15 million barrels from the previous week, the U.S. Energy Information Administration said in a report on Wednesday.