BUSINESS US opens probe of Tesla Autopilot after 11 crashes: agency

US opens probe of Tesla Autopilot after 11 crashes: agency 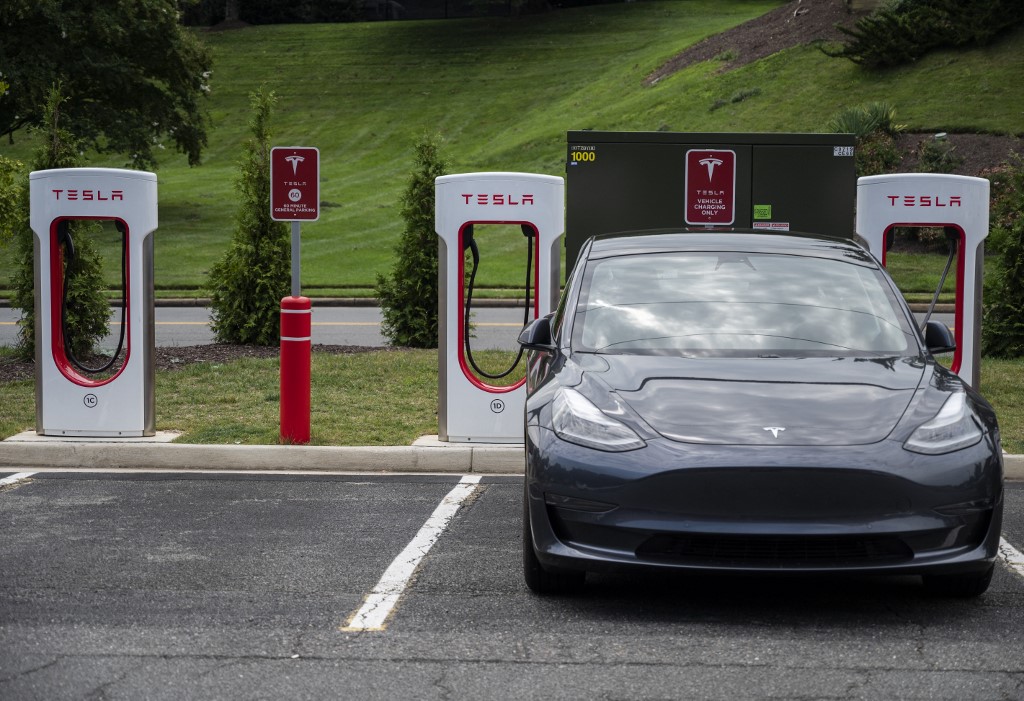 The incidents dating back to 2018 included one fatal crash and seven that resulted in injuries, according to the National Highway Traffic Safety Administration.

Tesla's directions to drivers requires "active driver supervision" behind the wheel, but critics, including in Congress, have said Autopilot can be easily fooled and have called for NHTSA to take action.