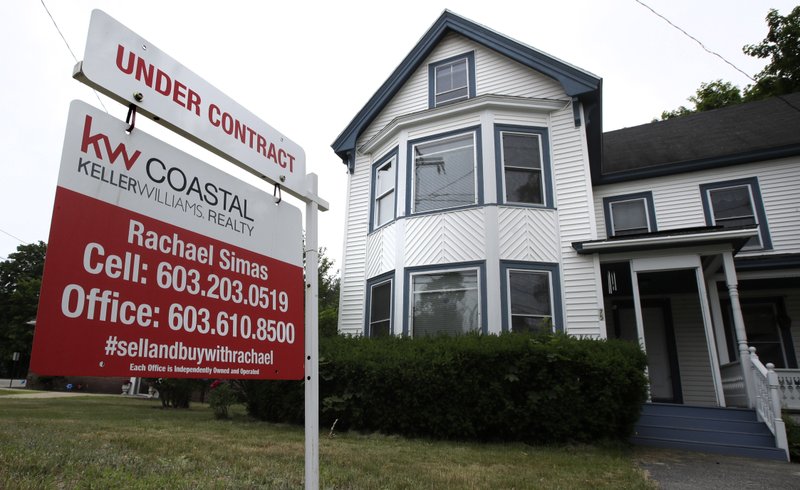 Fewer people signed contracts in October to purchase homes, as higher mortgage rates have worsened the affordability and dampened enthusiasm among would-be buyers.

The National Association of Realtors said Thursday that its pending home sales index fell 2.6 percent last month to 102.1. The index based on contract signings has tumbled 6.7 percent from a year ago.

The housing downturn has corresponded with a jump in mortgage rates that began last year after President Donald Trump’s tax cuts led to higher budget deficits and interest rates charged on U.S. Treasury notes. Further fueling the increase mortgage rates was a decision by the Federal Reserve to reduce the size of its balance sheet and raise a short-term rate for loans between banks.

Mortgage buyer Freddie Mac said the average rate charged for a 30-year mortgage was 4.81 percent this week, up from 3.90 percent last year.

Contract signings dropped most sharply in the West, but they also declined in the Midwest and South. The index increased in the Northeast.

Pending sales are a barometer of home purchases that are completed a month or two later, so the October index suggests that sales will possibly decline through December.